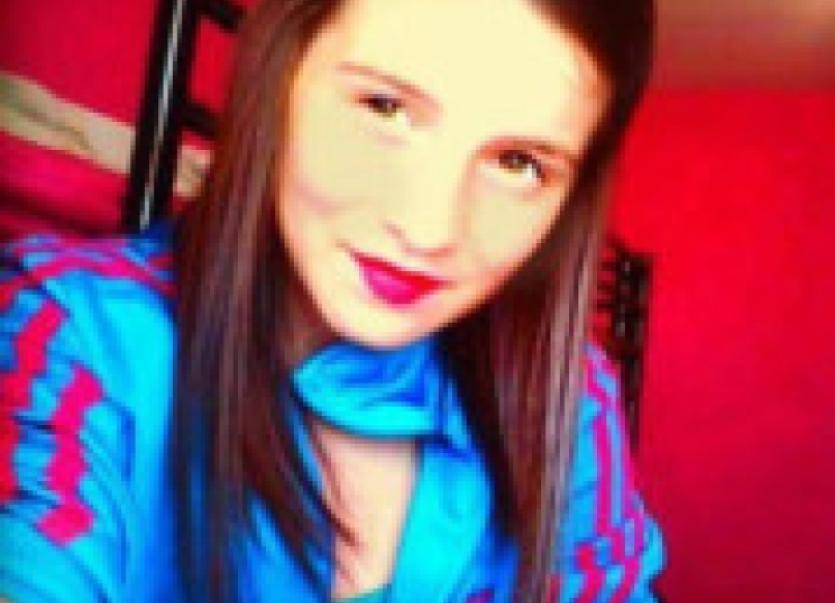 There was renewed heartbreak in Ballybofey yesterday as the family of Erin Gallagher attended her first anniversary mass.

There was renewed heartbreak in Ballybofey yesterday as the family of Erin Gallagher attended her first anniversary mass.

The 13-year-old took her own life on October 27, 2012. Less than six weeks later, her older sister Shannon, who was fifteen, also committed suicide, saying she could not carry on without her little sister and best friend. These deaths, and others across the county, sparked calls for urgent action to be taken to help young people struggling with suicidal thoughts.

Yesterday, a leading campaigner in Donegal said that, although good progress is being made, all support organisations are under “enormous pressure” because of a lack of resources.

Breda Friel is course director in Community Youth Work at University of Ulster, Magee and chairperson of Insight Inishowen. Last month, the Buncrana woman delivered a paper at the World Conference of the International Association for Suicide Prevention in Oslo.

She told the Democrat/People’s Press yesterday: “There are not enough resources. The stresses on individuals, families and communities are increasing yet resources are decreasing.

“All of the groups and agencies, whether voluntary or statutory, are under enormous pressure to do more with less and that is an issue that has to be highlighted.”

Despite this, a lot of progress has been made. “There has been a very strong, co-ordinated response in Donegal in recent years.

“There is also a very high level of collaboration between community groups, voluntary groups and statutory agencies such as the HSE and schools. “This is essential because it’s only through a holistic, education and awareness programme that we will be able to make progress,” Breda Friel said.