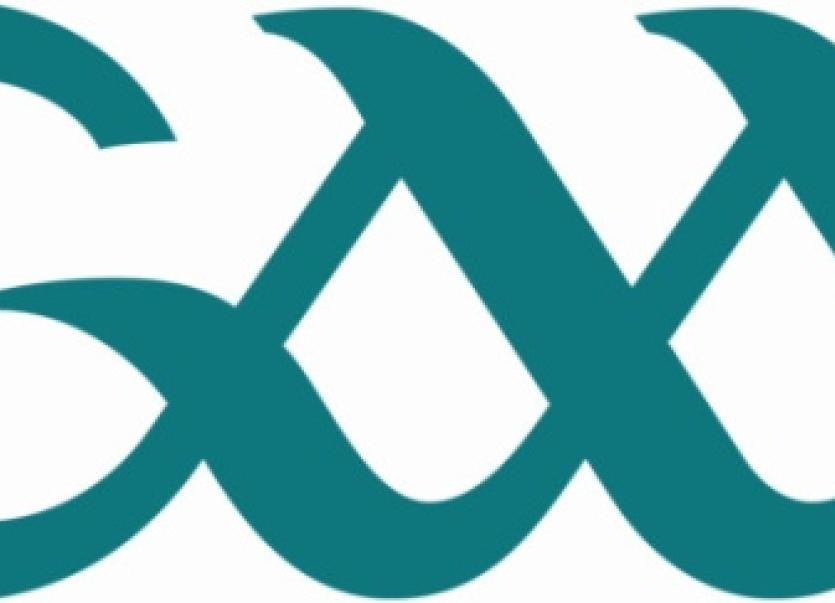 Donegal GAA have been hit with an elaborate internet scam and stung for a large sum of money, it has been confirmed this week.

Donegal GAA have been hit with an elaborate internet scam and stung for a large sum of money, it has been confirmed this week.

The scam involved the hacking into the Donegal GAA treasurer’s email address and issuing an instruction to member of the board’s administrative staff to transfer Stg£15,000 to a bank account in the U.K.

The incident happened at the beginning of August and was reported to the Gardai almost within hours of it happening. The matter is currently under investigation by the Gardaí.

“Gardaí in Letterkenny are investigating a complaint made regarding an incident that is alleged to have happened between the 1st and 2nd August 2013,” the Garda Press Office confirmed in a statement to the Democrat yesterday.

Due to operational reasons, the statement added, the Gardaí were not in a position to discuss the incident any further.

However, the Democrat has learned that the money was transferred to a bank in Reading in Berkshire, and was still in the bank account concerned when the matter was reported.

However, for legal reasons, it is believed the bank was powerless to stop the transaction before the money was withdrawn and the account cleaned.

Thames Valley Police are assisting the Gardai with their investigation.

The Democrat has also learned that the GAA insurance does not cover such acts. This means that unless the money is recovered in full, the Donegal county coffers will be out of pocket to the tune of close on €18,000.

Donegal chairman, Sean Dunnion, other than confirm than the incident took place, did not wish to comment any further when contacted by the Democrat.