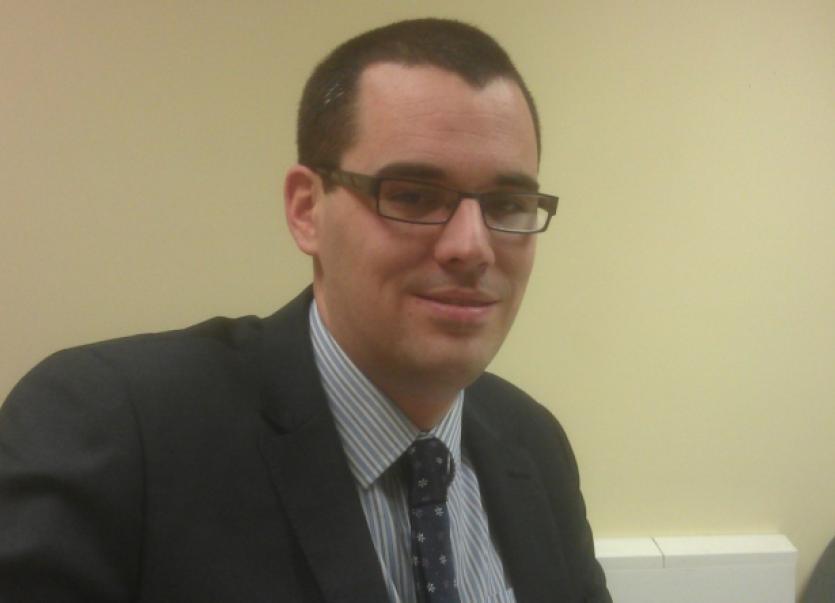 Students at LYIT are gearing up to undertake an eastern challenge when they jet off to China in the New Year to undertake work experience as part of their course.

Students at LYIT are gearing up to undertake an eastern challenge when they jet off to China in the New Year to undertake work experience as part of their course.

The innovative course in international marketing and professional selling with Chinese is one of the most unique in the country and offers students an opportunity to undertake valuable practical work experience in China for three months.

Viewed by many business commentators that the “Red Dragon” is poised to overtake the US as leaders in the global economy, many in the worlds of business and academia are now turning their attention to the potential this offers in the future.

29-year-old Michael McKinney, originally from Westend, Bundoran, is one of this year’s class in LYIT who is preparing to travel east early in 2014 to take up work experience in the Asian city of Shanghai.

Michael is the son of Dorris Cassidy and Michael “Jock” McKinney.

He spent his school days in Magh Ene College and left there after completing his junior certificate.

Like many young people in Bundoran, he took up work in the local hospitality industry for several years.

“I loved growing up there. You have the seaside on one side of you and the countryside on the other. It was great,” Michael explains.

“I left school early and went into hospitality. I worked in several bars and Planet Earth nightclub. From there I went to live in Holland, in Rotterdam, and when I was there I was able to travel around the continent. I loved it,” he says.

After his stint in Europe, Michael returned to Ireland and based himself in Galway. Once again he worked in the hospitality sector, but his travels had whetted his appetite for new challenges and travel opportunities.

“My travels put it in mind. As much as I love Bundoran, I wanted to see a bit more of the world.”

He began looking at ways to return to education and courses he could do to get him back into the education system.

One was called a ‘Springboard’ course and this led him to entering his current course. He says he is enjoying the challenge.

“The actual business course is called International Marketing and Professional Selling - China, or with Chinese. So with that we are doing Mandarin Chinese with Jill Murphy. I had decided I wanted to get back into education anyway. I had thought about it for a long time. I thought ’well, I’m out of work now. This is the perfect opportunity to go and do it. I did look at doing an access course first. It was a friend of mine who was studying nursing in Letterkenny said to me ‘you should look at the Springboard courses there’. So I looked at them and this was the very first one that jumped out at me when I saw China and underneath that was a description of a three month work placement. As soon as I saw that, I went ‘yes’.”

The course is conducted through the LYIT school of business and Michael says the staff were very helpful in assisting the likes of himself back into education.

“The expectation and the reality were two different things,” he laughs adding, “it is all mature students in the class, from their mid-20s to their mid-60s. The people come from across a huge spectrum in previous jobs, from construction, former gardai to financial services. The very first day we were there Colm Buckley from Student Support Services came over and offered help with any difficulty we were having - be it having to reference reports or any other problem like that, so he set up a few different classes for people who wouldn’t have been in education to get back into the groove a little bit.”

This was welcome support and helped get the group off to a good start he says, with everyone already having one report completed since they began the course in September.

“The course will run until mid-May. We come back from China and we have one final presentation on what we did in China and that is it.

“I can’t wait to get out there. It is Shanghai we are going to. Our accommodation, flight and visas are all sorted. We are going to a company run by two Chinese people from Shanghai who are going to match us. They have gone through our CVs and are looking to pair us with our ideal companies in Shanghai that are looking for Westerners to give them an insight into our markets and simultaneously we will be going to learn about their market.”

All business dealings in China will be conducted through English, but the trip also gives Michael a chance to improve and test his mandarin Chinese he has been learning. “It was a bit daunting at first if it (the written language) was in character form first, but it is in Pinghua, which anglicised letters and words, so it is not too bad with that. But it is funny how quickly you do pick up the characters. There are a lot of characters that mean one thing on their own, but they may make part of another character.”

This is great progress for someone who, in his own words, was “terrible at languages at school”.

Looking towards the end of his course he says he hopes to return to China to secure employment with a local company.

“My ultimate goal at the end of this is to get a position out there full-time, which is a possibility through the placement,” Michael concluded.