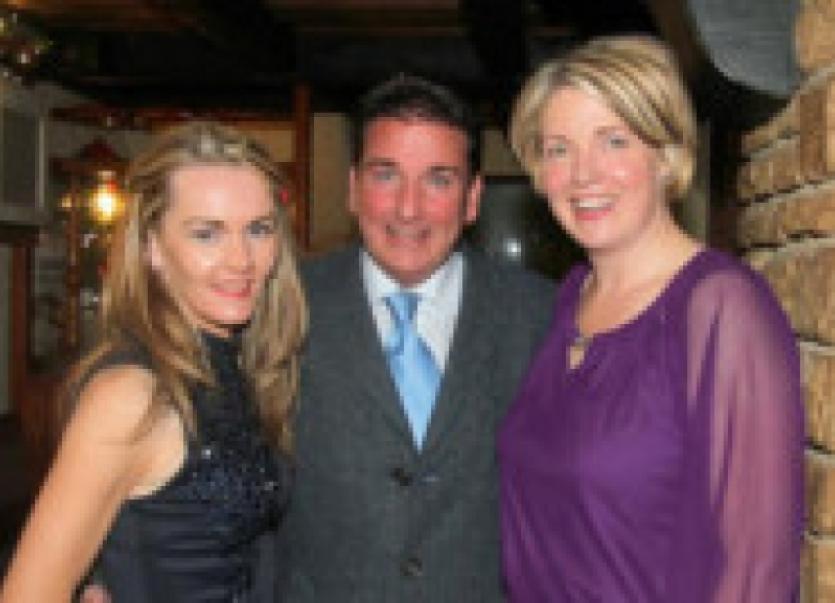 One of Donegal’s most popular hotel managers is all set to take up a new challenge in pastures new later this week.

One of Donegal’s most popular hotel managers is all set to take up a new challenge in pastures new later this week.

The luxurious property is situated on mature grounds on the shores of Lough Sheelin and enjoys uninterrupted views over the lake and the surrounding countryside and the adjoining golf course.

At an informal gathering on Friday night last in the Old Castle Bar and Restaurant Eamon was joined by many of his former colleagues in the hospitality industry in Donegal and told the Donegal Democrat that he was looking forward to his new challenge in Cavan.

“I have worked now for almost 17 years in Donegal Town and it has been a tremendous experience both in the Central and in Harvey’s Point and I will always carry very happy memories with me.

“Crover House is a magnificent property and is ideally located in the centre of country which makes it very accessible from practically every corner of the country. I am sure that I will be seeing many of my old friends and customers from Donegal in my new home.”