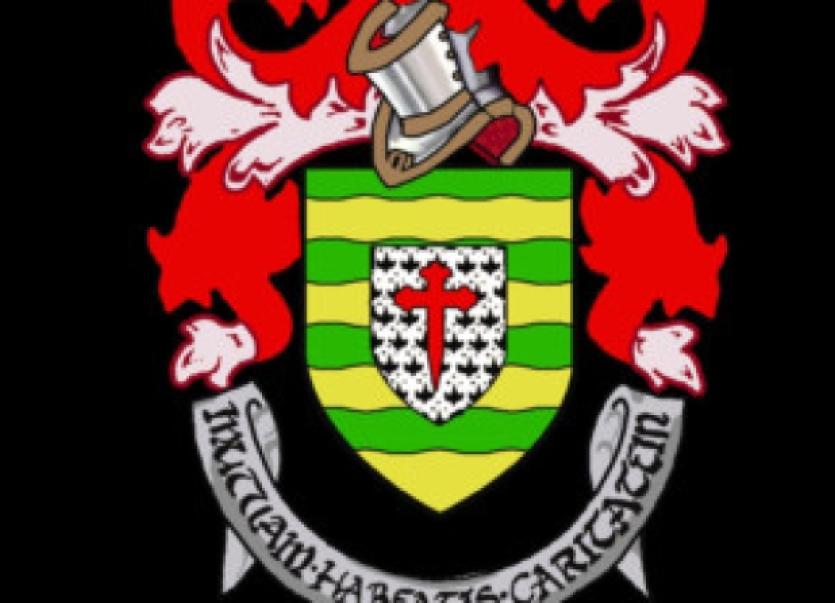 Donegal County Council says it has dealt with a series of complaints alleging breaches of ethics legislation by current and former councillors.

Donegal County Council says it has dealt with a series of complaints alleging breaches of ethics legislation by current and former councillors.

The allegations were made against a number of current and former councillors and concerned the attendance by councillors at conferences and seminars over a six-year period from 2006.

The council said it has decided not to take any further action in relation to information received from an anonymous source and additional information sent by a named individual.

Those involved in the allegations have been told of the decision not to proceed.

Donegal County Council said it now considers “the entirety of matters” as being closed.

In a statement to the Donegal Democrat, the council said it had decided to take no action regarding the allegations made in June against 27 members and former members as they were not accompanied “by substantial documentary evidence pointing to a clear ethics breach or breaches”.

The council received further information relating to eight councillors or former councillors in August of this year from “a named individual” who provided an address.

The same correspondent requested information from the council on a number of serving councillors, including copies of claim forms for attendance at conferences and council meetings.

But the council said it had decided to take no further action on the grounds that it could not verify the identity of the individual.