What Donegal men sounded like nearly a century ago 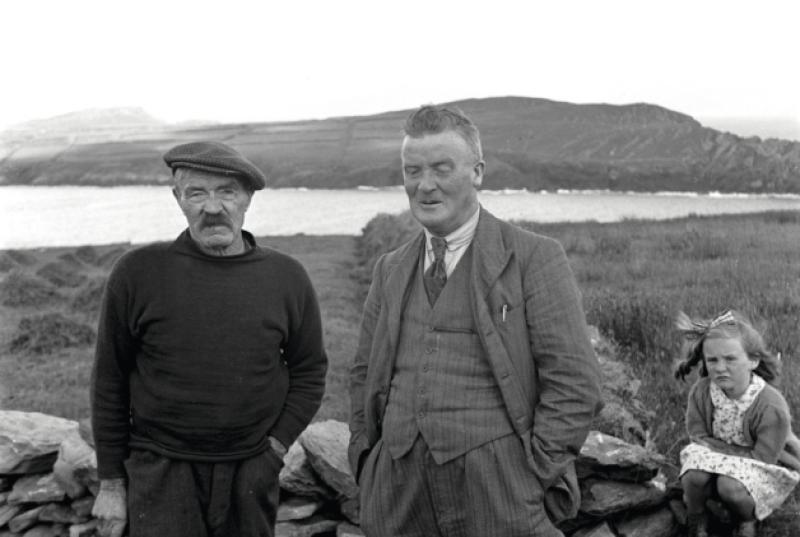 A new treasure trove - archive recordings of Irish speakers including men from Donegal - has just been launched.

A new treasure trove - archive recordings of Irish speakers including men from Donegal - has just been launched.

A German professor, Dr Wilhelm Doegen, came to Ireland 85 years ago and recorded the Irish language wherever it was still spoken.

One of the main centres for recording was the Courthouse in Letterkenny, and men from all parts of Donegal travelled there to take part in the project.

Dr Doegen, his assistant Herr Tempel, and the members of the Irish Studies Committee, also compiled speaker data on survey sheets which included place of residence, level of education, occupation, parent’s place of origin, ability to play an instrument, facility in speaking English, providing a wealth of fascinating information.

Although the shellac recordings were long known to linguists, the Academy Library wanted to make them freely available to all via the internet. In 2008, with a funding grant under the Higher Education Authority4, the Academy Library commenced a project to transfer the recordings to the web, together with annotated transcripts of content, speaker details derived from the survey forms, translations of the transcripts and other data.

Minister Ruairí Quinn launched the fully bi-lingual online archive last night in Dublin and it can now be accessed at www.doegen.ie.