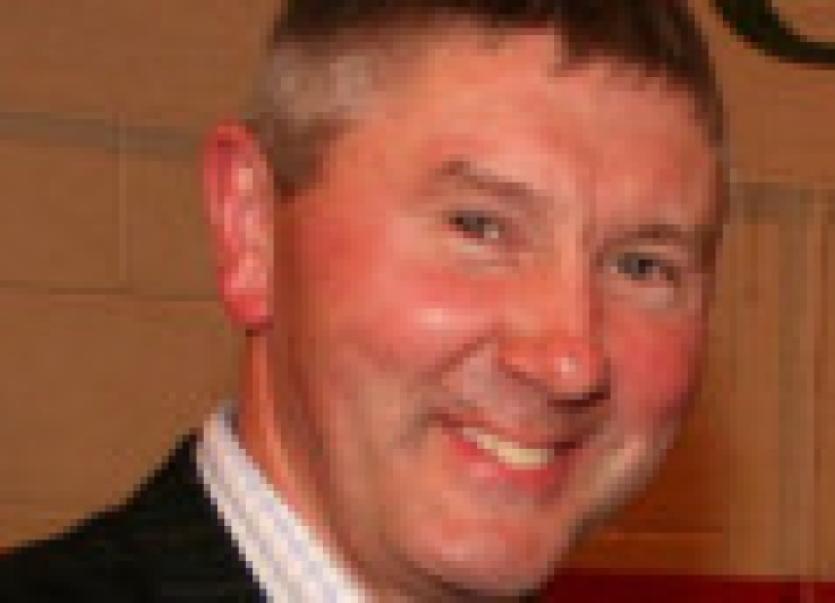 Former All Ireland winner Martin McHugh said today’s All Ireland final between Mayo and Dublin was a disappointing spectacle.

Former All Ireland winner Martin McHugh said today’s All Ireland final between Mayo and Dublin was a disappointing spectacle.

Speaking to RTÉ, the Kilcar man said “it wasn’t really a game I enjoyed, it didn’t do anything for me”.

He said Mayo will never get a better chance to beat Dublin - “Dublin were not up to the Dublin team we watched all year.”

He said that while Bernard Brogan may not have played that well, his two goals were the key difference between the sides.

He suggested Mayo had prepared well but got the “simple things” wrong. “Maybe they were too much up for the match,” he said.

He criticised free taker Cillian O’Connor for taking too long with his side’s final free deep in added time: “I thought he was going for a goal, but the minute you look up at the big screen you can see it’s the 74th minute, (referee) Joe McQuillan had no option to blow the final whistle then when the ball was kicked out.

“He (O’Connor) took long to take the free. When they look back at it they got a lot of things right but it was just the wee simple things. It is wild disappointing for Mayo.”

McHugh predicted that Dublin ‘keeper Stephen Cluxton will be selected later this year as the Player of the Year while Bernard Brogan will, he thinks, be given the Man of the Match award tonight.