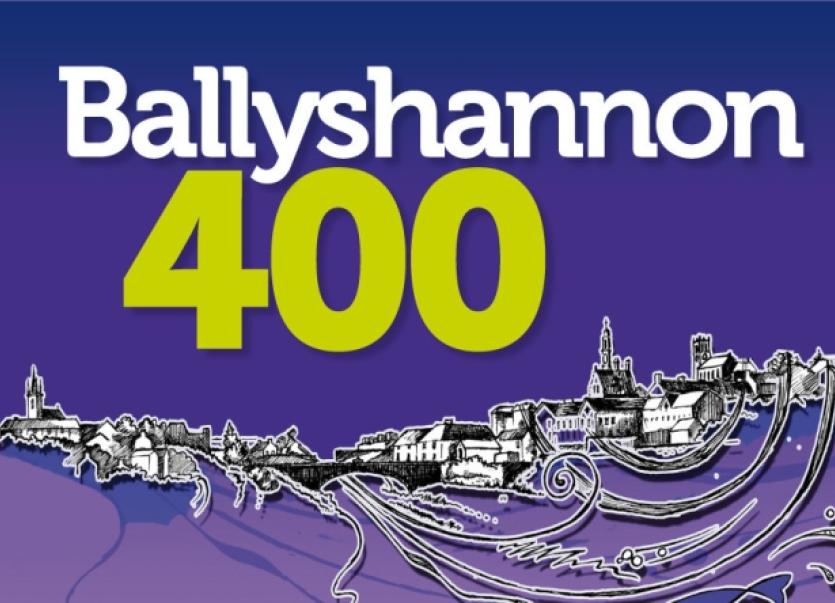 Ballyshannon Town Council has been short listed for two LAMA Awards, one in the Council of the Year category, the other in the Gathering Event of the Year.

Meanwhile, Ballyshannon based swimming club, Marlins, has been shortlisted in the Local Sports club of the Year category.

Cllr. John Meehan nominated the Marlins Swimming Club and is delighted that they have been shortlisted following their fantastic achievements in Community Games last year.

Mayor of Ballyshannon, Cllr. Meehan expressed his delight at the announcement saying that “it was a fantastic achievement for a town like Ballyshannon to be shortlisted for three national awards.”

He went on to say that “the calibre of our nominated projects have been acknowledged as they have been successfully shortlisted and I am delighted that our Town will yet again be showcased on a national stage.”

The awards will take place in the Crowne Plaza Hotel in Santry on Saturday 25th January and will be presented by Miriam O’Callaghan.

As the Awards move into their eighth year, the awards acknowledge the important role that business, communications, and tourism play on both a local and national level in conjunction with councils