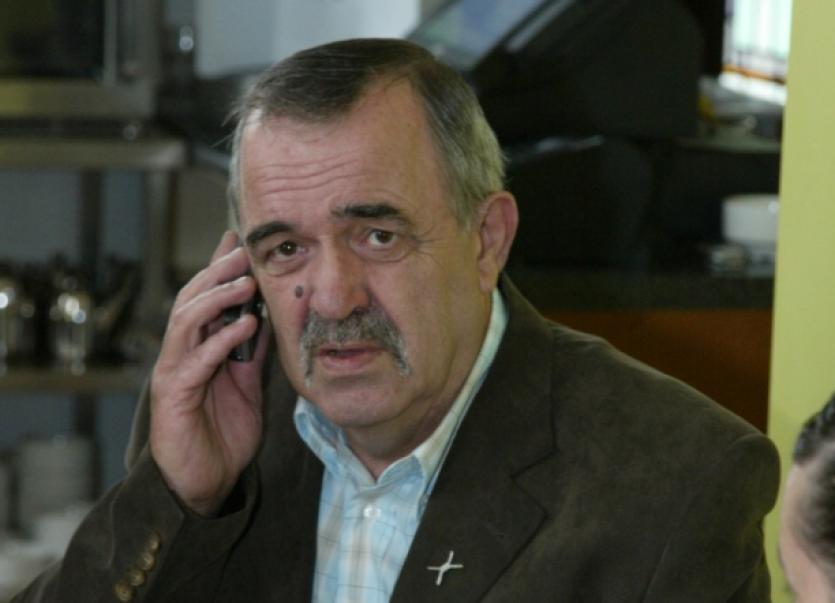 No real effort is being made to clamp down on those who drive while under the influence of drugs, according to anti-drugs campaigner, PJ Blake.

No real effort is being made to clamp down on those who drive while under the influence of drugs, according to anti-drugs campaigner, PJ Blake.

Speaking to the Donegal Democrat, Mr Blake said that the comments of AA’s Conor Faughnan on Highland Radio on Tuesday - the director of consumer affairs said it was almost impossible to detect drug drivers because of the ever changing availablity of substances - backed up his belief.

“Back in 2007 the gardai and the Road Safety Authority came toghether with the aim of reducing the number of drug driving incidents by ten per cent,” PJ Blake said.

“While it is great to see so much progress being made in the area of drink driving, unfortunately the same cannot be said about drug driving. People are driving on our roads, with both legal and illegal drugs in their systrem and the inability of the authoriries to detetect these people is doing nothing to make our roads any safer. I’m extremely disappointed.”