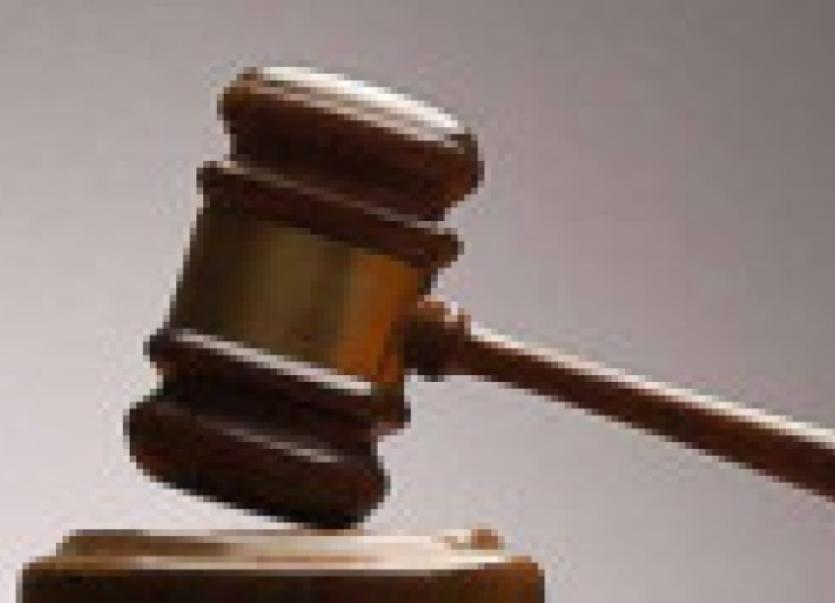 A man appeared in Dungloe District Court this afternoon charged with possession of child pornography.

A man appeared in Dungloe District Court this afternoon charged with possession of child pornography.

The alleged offences relate to 94 indecent images of children found on a laptop computer at the man’s residence in August 2011.

The court heard the accused had met with gardaí by arrangement.

The man, who is in his 40s and can not be identified, responded that he did not wish to say anything following his caution.

Garda Inspector Dennis Joyce said the DPP has consented to summary disposal of the charge and added there was no objection to bail.