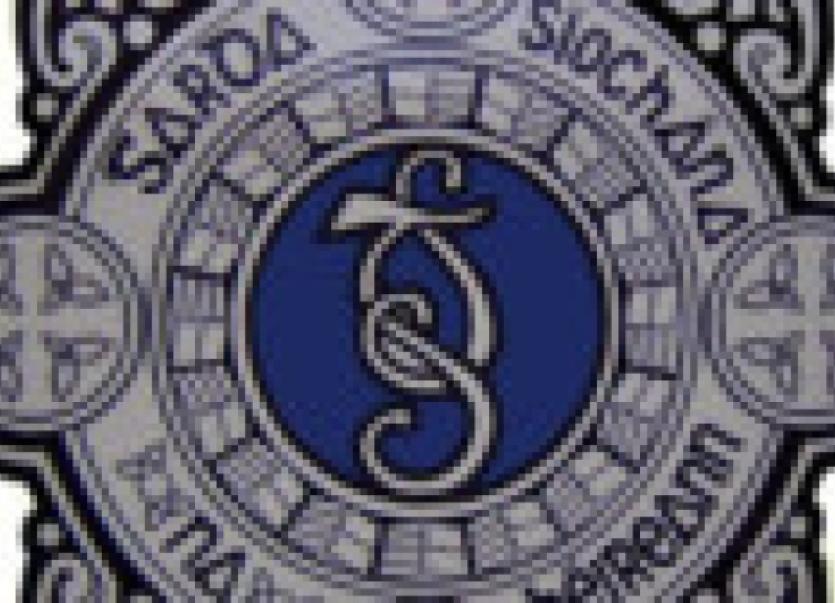 A 70-year-old woman has died after being struck by a car in Inishowen.

A 70-year-old woman has died after being struck by a car in Inishowen.

The pedestrian died after suffering head injuries in the accident which occurred on the outskirts of Carndonagh. The woman was struck on the road to Buncrana at around 5.40pm yesterday.

She was taken to Altnagelvin Hospital in Derry where she died she before midnight. The driver of the car, a man in his 40s, was not injured.

A Garda spokesman said the accident occurred just 150 yards from the woman’s home.

The scene of the accident was closed on Tuesday morning as investigators carried out a forensic examination of the scene.

The death brings to 13 the number of people who have died on the county’s roads this year.