Everton’s Seamus and Rachel to tie the knot 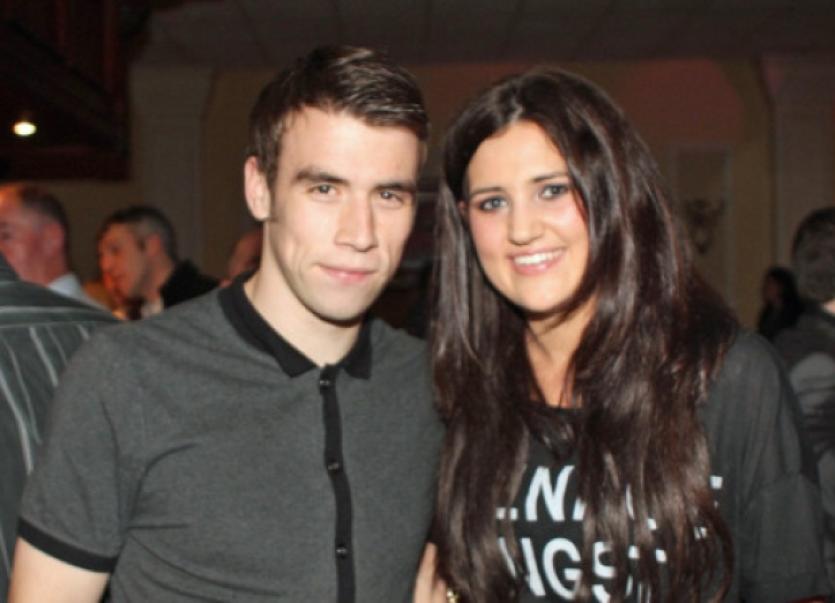 Everton and Ireland star, Seamus Coleman’s new fiancée, Rachel Cunningham, has taken to social media to thank everyone for their good wishes after the Killybegs defender popped the question last weekend.

Everton and Ireland star, Seamus Coleman’s new fiancée, Rachel Cunningham, has taken to social media to thank everyone for their good wishes after the Killybegs defender popped the question last weekend.

It was on her Twitter account Rachel broke the big news that her long term boyfriend, who has been enjoying a great season with his club, had proposed to her on the same day he scored one of the best goals of the season in the English premier league.

She tweeted last Sunday: “Special news..Seamie jst proposed to me after nine years. Can’t believe it in so much shock and can’t stop crying! Happiest girl in the world x”

Rachel then followed this up by thanking everyone for their kind wishes. “Wow overwhelmed at all your messages thank u all so much xx“ she said on Tuesday night.

The news of the couple’s engagement came the same day the Killybegs player made headlines for scoring a blistering individual goal in his side’s 2-1 win over Southampton on Sunday. This follows and equally impressive goal the week prior against Swansea City and he has bagged five in total for the season - prompting many fans to call the former Sligo Rover player “Seamus Goalman”.

Everton manager Roberto Martinez says he believes the defender has what it takes to “become one of the best full-backs that we have ever had in this League.”