Call for road improvements in the Rosses 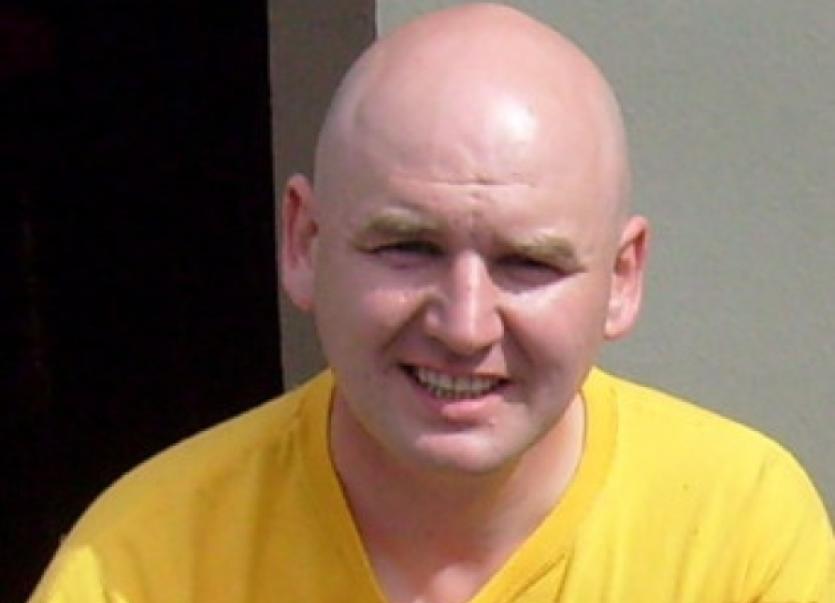 A local political activist is calling for road improvements in the Rosses.

A local political activist is calling for road improvements in the Rosses.

“A number of the roads in the Rosses area are in an appalling condition and seem to either go un-noticed or have been forgotten about by the NRA and Donegal County Council” Mr Mac Giolla Easbuig said. “

The road between Annagry and Ranafast isof particular concern as is a stretch between Crolly and Loughanure. “Unsuspecting drivers who come upon these sections of poor road could be be caught out and end up in difficulty at the side of the road.

“Local drivers who have to frequent these roads on a daily basis are finding that driving over such road surfaces is having a detrimental effect on their family cars. In these already challenging times when many families are finding it hard to make ends meet, the last thing they need is the added expense of having to hand out more money to fix their cars. simply because the NRA and the council have neglected roads in their area.

“I would hope that the NRA and Donegal County Council are already in the process of addressing some of the poor road conditions in the Rosses area, but if not I would call on them now to do so, both in the interests of safety on our roads and to help aleviate further financial worry on struggling families.”