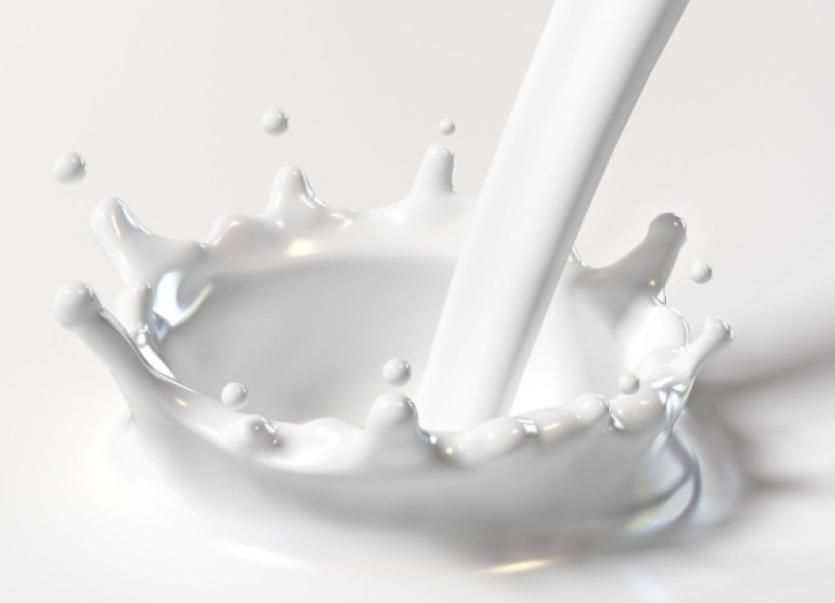 Dairy farmers from Donegal and the north-west supplying Aurivo Co-operative have received a record price for milk supplied in August.

Dairy farmers from Donegal and the north-west supplying Aurivo Co-operative have received a record price for milk supplied in August.

At its monthly meeting, the Board of Aurivo set a price of 39c/litre (incl VAT) for August, an increase of 1c/litre on the July price. This is the highest milk price ever paid in the region.

Aurivo chairman Padraig Gibbons said the latest increase combined with the high prices paid during the peak milk production months is a welcome boost to farmers following the extreme weather difficulties of 2012 and the early months of this year.

“The good weather and excellent growth and grazing conditions is a further help to farmers in recovering from last year’s impact on costs, output and income,” said Padraig Gibbons.

“Drought in the US and New Zealand and a wet and cold spring in Europe resulted in a reduction in milk output in the world’s major exporting regions. These factors combined with a relentless focus on efficiency and entering growing markets, particularly in Africa, has enabled Aurivo to pay a milk price at or above the national average since the beginning of this year”, said Mr Forde.

He said the implementation of LEAN manufacturing at the Aurivo processing plant in Ballaghadereen has led to substantial gains in recent years. Further gains will be made when the new biomass energy system currently being installed replaces the oil-fired system over the coming months. The increased milk throughput resulting from the acquisition of the Donegal milk business last year has also boosted processing efficiency.

Aaron Forde said that global demand is likely to remain strong over the coming months. He said a recovery in milk output in key producing regions is likely to lead to an increase in the volume of product on export markets during the first half of 2014.