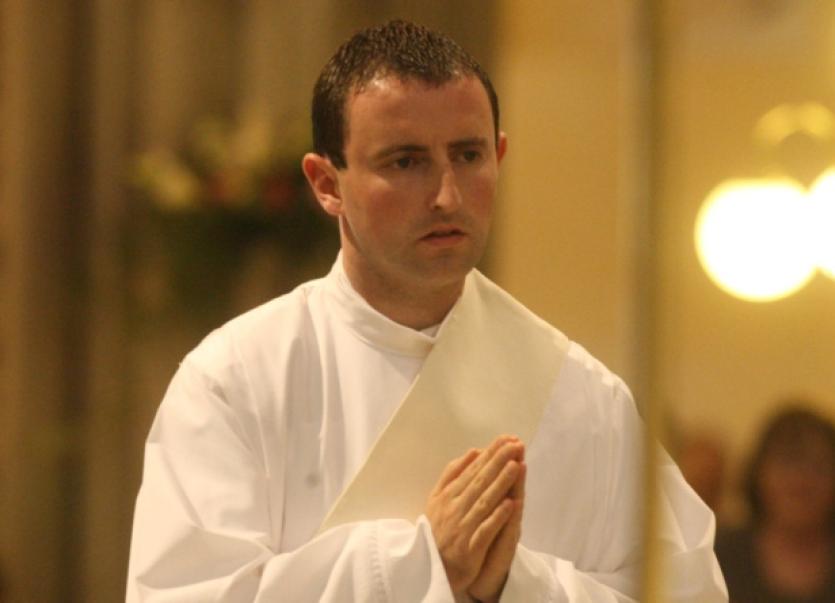 A priest at the centre of a row over the choice of a song played during mass has refuted claims he “verbally and unbelievably” attacked the choir member who made the allegation against him.

A priest at the centre of a row over the choice of a song played during mass has refuted claims he “verbally and unbelievably” attacked the choir member who made the allegation against him.

Fr Shane Gallagher said he was “hurt and appalled” at what he calls “private conversation” between himself and teacher Sara Laughlin was brought into the public domain.

He said although it was broadcast on local radio that the matter has been resolved, he insists that he played no part in any resolution but hopes to “draw a line under the matter”.

A statement issued by the Leitirmcaward cleric reads: “I was not a party to the resolution of it and did not in any respect contribute to it, nor did I have any advance notice of it. As of 12.05 a.m. today, I remain unaware of any details of the resolution announced. I wish to take this opportunity to refute the allegations made against me. I am hurt and appalled that a private conversation with Ms. Sara Laughlin regarding the suitability of a particular song she sang at Communion time, during a Mass I celebrated last Saturday evening for her grandmother and uncle, has been so unfairly distorted and that, in consequence, I have been so vilified and abused in the social media over the past 36 hours. In the interests of the people whom I serve in Leitirmacaward and Doochary, I hope to be permitted draw a line under the matter and, to this end, I will be making no further comment.

Sara Laughlin had received dozens of social media messages of support after posting her claims about the reaction from Fr Gallagher following mass at St Bridget’s in Leitirmacaward on Saturday evening.

She has resigned from the choir that performs at St Brigid’s after she claimed she was attacked “verbally and unbelievably” by the priest after the choir she directed performed Voice of an Angel by Fr. Liam Lawton at an anniversary mass for her grandmother and uncle.

Ms Laughlin, who is a director of the Donegal Youth Choir, said she was scared during the “attack” by the priest who she claims objected to the hymn as he believed it was by popular singer Sarah MacLachlan. Members of her family including her parents, niece and nephew were present at the mass.

Messages of support had expressed outrage at the claims about her treatment by the priest and called for action to be taken.