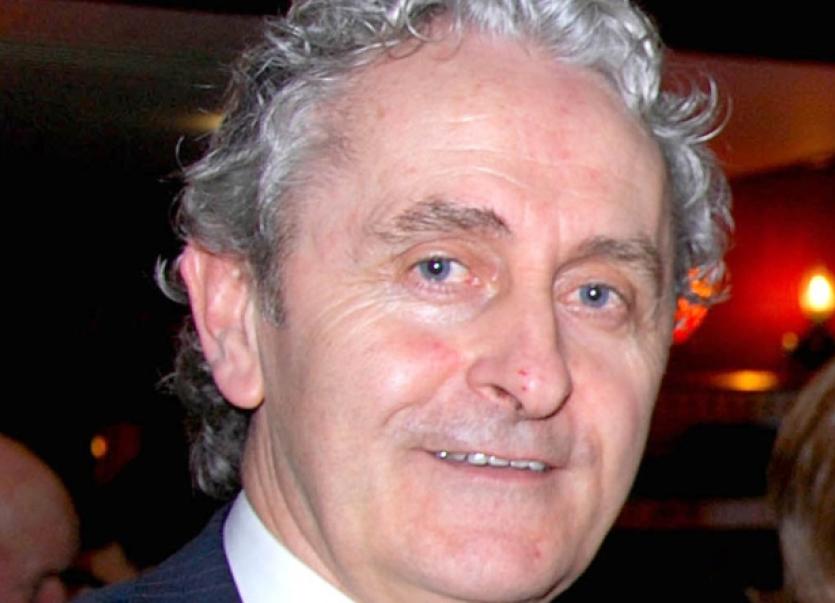 The well-known Letterkenny man said he was approached at local and national level by Fine Gael to stand but turned down the chance “after much thought”.

The LYIT lecturer is the son of former Donegal TD Paddy Harte who served as a minister of state under Garret Fitzgerald,

His brother Jimmy served as a Letterkenny town councillor for Fine Gael from 1994 and as a county councillor from 1999 before he left the party in 2006.

Speaking to the Donegal Democrat Mr. Harte said he was honoured by the approach which was made last year, but he had decided after much thought not to let his name forward. “It was an honour to be asked given the long record of public service in the family,” he said. “It was a nice honour and I have enjoyed immensely working on behalf of Donegal down through the years. I decided I would not let my name go forward for the current round of elections. The discussions have gone on for several months. I confided in a lot of people and thought about it a lot and came to decision that I would not let my name go forward.”

Mr. Harte headed up the Gathering in the county last year and was involved for many years with the International Fund for Ireland (IFI) in the county.