Christy
Galligan to run in election? 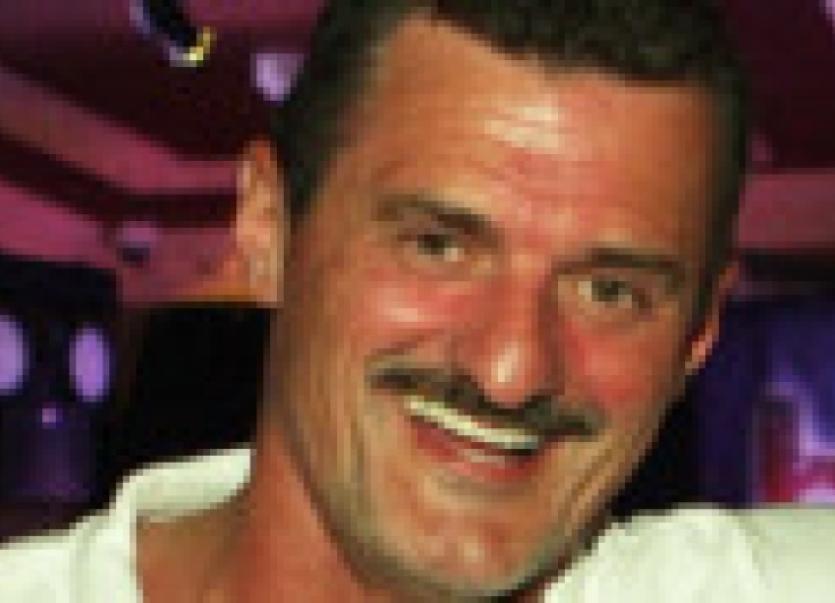 A retired Garda sergeant in Donegal says he is considering running in next year’s local elections.

A retired Garda sergeant in Donegal says he is considering running in next year’s local elections.

Christy Galligan, who was based in Downings before he retired from the force last year, said he is giving strong consideration to standing in the Letterkenny electoral area.

Mr Galligan, who has set up a private investigations business since his retirement, said he has talked to people about the possibility of running and is “putting out feelers”. He has been outspoken about issues concerning the Garda since he retired and says crime and security would be one of the main issues on his agenda.

He is the brother of Mary Harte, the wife of Labour Party senator Jimmy Harte who has put herself forward to run for Labour at the local elections.

Speaking to the Donegal Democrat/Donegal People’s Press, he said: “I gave consideration to it last year and discussed it among my family circle. It is something every citizen should consider. Politics should not just be down to dynasties or major parties. Every one should have an interest or a say in national politics. There are a lot of people I have to discuss it with before I take it up as it would be something I would have to devote a lot of time to.”