Gardaí appeal for information after car stolen at knifepoint 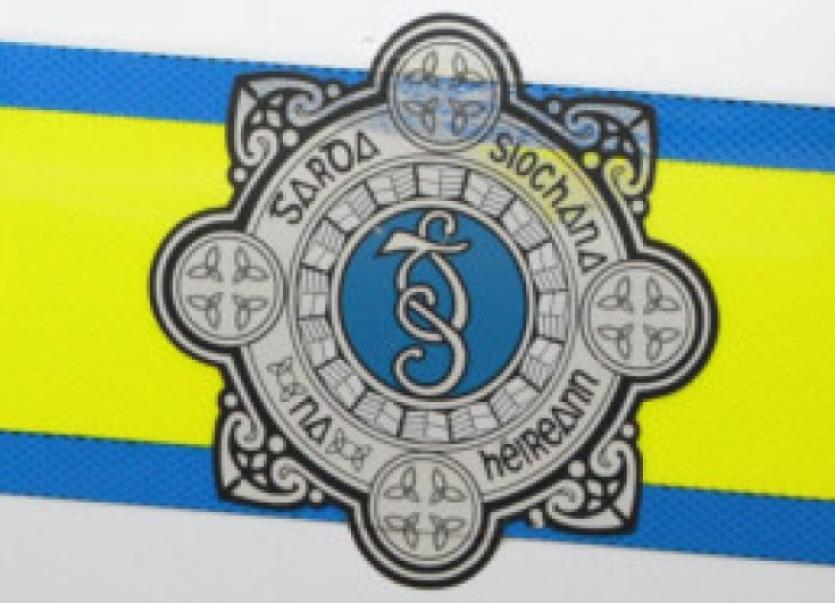 Gardaí are appealing for information after a woman was threatened at knifepoint at her home by men who then stole a car.

Gardaí are appealing for information after a woman was threatened at knifepoint at her home by men who then stole a car.

The incident happened in the Ballyholey area of Raphoe at about 6.30pm on Tuesday.

Two men driving a UK registered Volvo car were involved in a collision with another car on the Letterkenny to Lifford road.

After fleeing the scene of the accident the two men went to a nearby house and threatened a woman with a knife before stealing a black Opel Corsa car. The men then drove towards Letterkenny. Gardaí believe the car may have crossed the border.

They are appealing for anyone with information to contact Lifford Garda Station.

The incident is the second serious incident close to the border in recent days. On Monday night a man was left with serious injuries after he tried to stop men who were acting suspiciously near his lorry outside a wake at Bridgend.

The victim, who is from Dungiven in Co. Derry, noticed two men close to his lorry. When he approached them. They men got into a silver car and left the scene. The man, who had been attending his father-in-law’s wake, held onto the door handle of the car as it left. The car swerved into the path of an oncoming car which hit the man.

The man suffered two broken legs and injuries to his chest and pelvis.