Aging pipes could cause water shortage 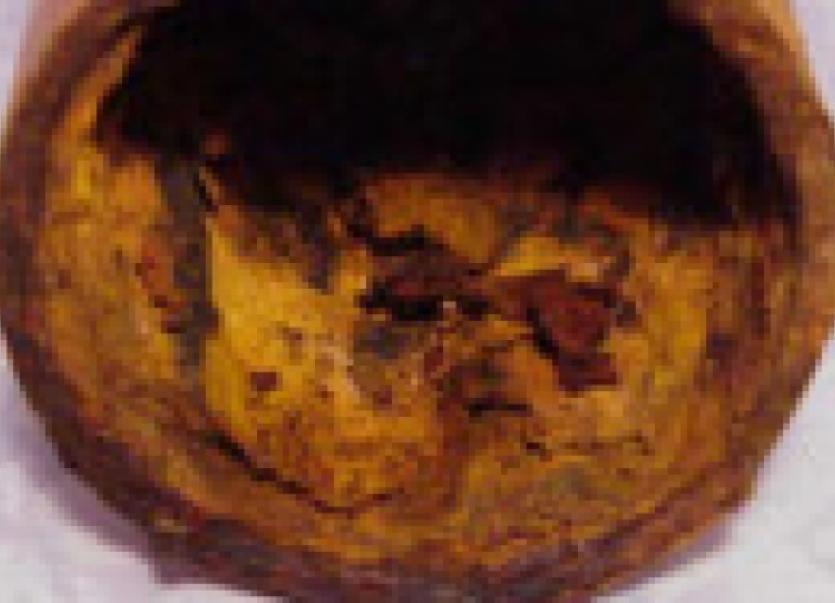 With an aging, deteriorating water pipe network, fears have been raised Letterkenny may be left without water in the event of more burst pipes.

With an aging, deteriorating water pipe network, fears have been raised Letterkenny may be left without water in the event of more burst pipes.

A meeting of Letterkenny Electoral Area committee heard from Area Manger for Water and Environment Services, Fitz Howard, that he had “concerns” over the number burst water pipes given that the reservoir for the area has a reserve supply of just eight hours of water.

He outlined the area is supplied by two sources. One from bore holes and the other from Goldrum, consisting of water from Lough Salt, Keel and Greenan. The Goldrum line is made up of a 300mm iron water main, installed in 1975 and a seven inch “local distribution” pipe laid in 1942.

Since January 2011 and September 2013 there had been 40 burst pipe recorded between both lines .

Mr Howard said to date, the council staff had been successful in detecting, repairing and reinstating burst mains within the eight hour period but was concerned this will not always be the case.

“If we can’t get these turned around in eight hours then parts of Letterkenny will lose water. There are stretches of the line that will really challenge us and it will be hard to see how we could fix them in eight hours,” he said.

He added some of the old network is so fragile workers are reluctant to conduct repair work for fear of causing further damage.

He said he has identified the risk to Irish Water and he hopes they would “priorities it”.

His report detailed that his main concern was the main water line as it was the one “Letterkenny is predominantly dependent on”.

Meeting chairman, Cllr. Liam Blaney said he felt neither the public, or politicians, had “a lot of confidence in Irish Water.”

He said some of the concerns were related to reports the company paid over €80m in consultancy fees and he called for company to disband and “start fresh”.

“I feel Irish Water should disband. If people had more of a say in the company, they would have more confidence. I mean, people do not even know how much they are going to be paying.” He added many also people face poor quality water .