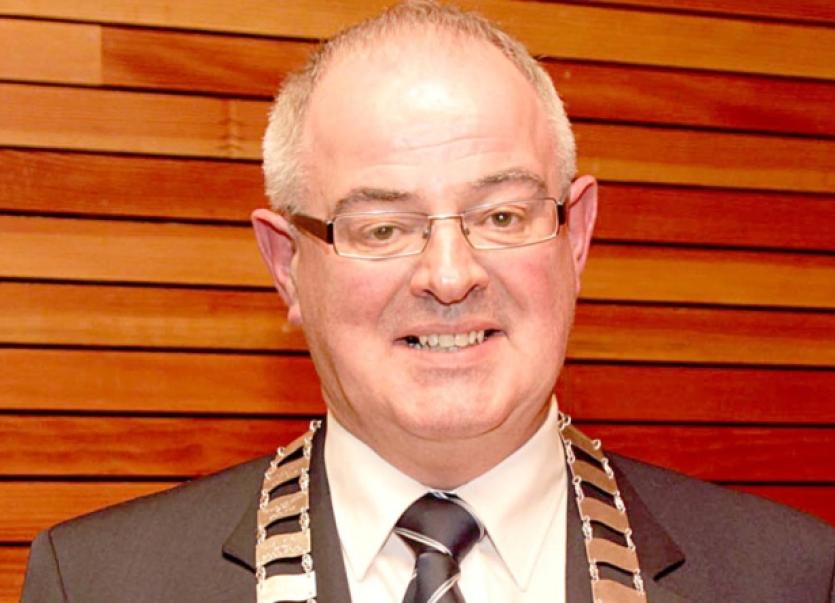 The last ever budget of Letterkenny Town Council was adopted at Thursday night’s meeting at the Public Services Centre.

The last ever budget of Letterkenny Town Council was adopted at Thursday night’s meeting at the Public Services Centre.

The council unanimously passed its budget for 2014, with a projected expenditure of €7.85 million.

There was also a broad welcome for the freezing of commercial rates for local businesses.

Town manager Seamus Neely said the 2014 budget was given a “lot of consideration” and he worked closely with Town Clerk, Paddy Doherty, and Town Engineer John McCarron.

He said this budget was a “historic document” given it was the last and was an opportune time to reflect on the achievement of the council and the “significant development in the town over the years.” He said there would be no change in the commercial rate, in line with their decision in 2013.

Mayor Paschal Blake said he supported the budget based on the “positive aspects” including the rates freeze, the retention of sports and social funding levels, as well as the councils commitments to roads, litter management, transport and housing all being retained at 2013 levels.

“This is admirable when it is considered that the national picture, in expenditure, centres on the concept of cut backs,” Mayor Blake stated.

He added: “Most significantly our budget of 2014 will have income matching expenditure. The legacy of this council post 2014 will be a town in good financial health.”

His proposal to adopt the budget was seconded by Cllr. Dessie Larkin and unanimously supported by all members present. Among the issues he highlighted was the proposed work on the “Joe Bonner Road” in 2014 which he described as “one of our largest road projects”. Another provision welcomed by the members was the funding set aside for the marketing of Letterkenny in conjunction with the local Chamber of Commerce. There was concern raised at the level of car parking available for the new Court House building set to be built on the site of the old swimming pool on the High Road.