MacLochlainn seeks investigation into deaths of two soldiers in the Lebanon 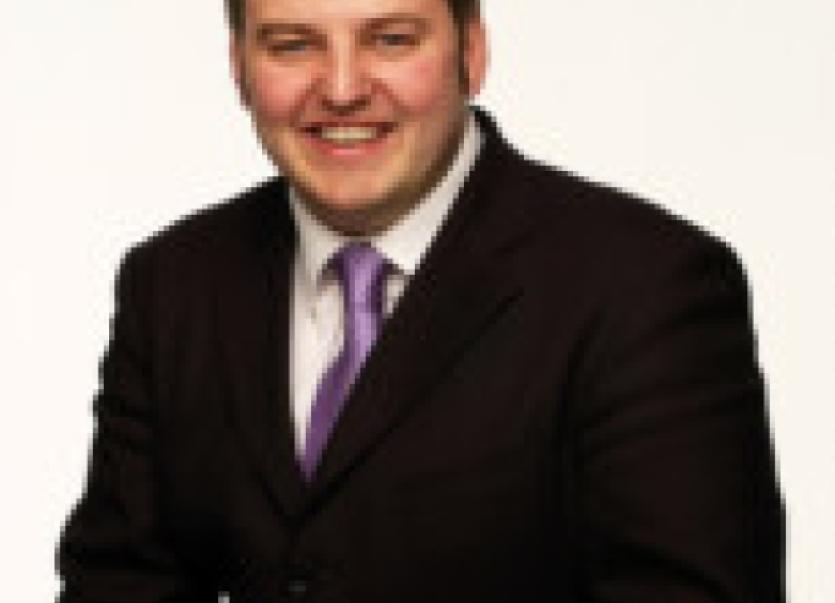 Donegal North-East Sinn Fein Deputy Padraig MacLochlainn has asked the Minister for Defence to investigate the deaths of two soldiers in the Lebanon in 1981.

Donegal North-East Sinn Fein Deputy Padraig MacLochlainn has asked the Minister for Defence to investigate the deaths of two soldiers in the Lebanon in 1981.

Speaking during Question Time, he said on 27 April 1981, two privates in the Defence Forces were manning an observation post in the village of Dyar Ntar, south Lebanon. “One of them, Hugh Doherty, from Letterkenny in my constituency, lost his life, while the other, Private Kevin Joyce from the Aran Islands, was kidnapped and his body has never been found. I am seeking a reinvestigation of the matter by the Minister and ask that every person who may have knowledge from that period about what happened on that day be interviewed.”

Deputy MacLochlainn said there were two aspects to this tragedy. “The most important is the fact that Private Kevin Joyce’s body has not been recovered and returned to his family on the Aran Islands,” he said. “The other aspect is the apparently poor investigation into the circumstances that led to this incident. I have read a book by Frank Sumner, who served proudly in our Defence Forces for more than 20 years and who was in the Lebanon at the time. He has a number of questions. Why were statements not taken from all members of the Defence Forces serving there at the time? There are issues around the observation post being isolated and not appearing to have the necessary support to prevent the tragic events of that day.”

Casings from the bullets used to kill Private Hugh Doherty were recovered at the scene but they seemed to have been misplaced afterwards, he said. There is also the issue of the force’s mobile reserve being withdrawn from the area after three days.

“Mr. Sumner has a range of questions in this book, From One End Of The Rainbow,” he added. “Will officials from the Department of Defence or the Minister meet him to go through the concerns he has and the allegations he has made? I have not seen them challenged to date and while it is open to the Department to challenge them, there is clearly a need to re-investigate this issue and to get all the answers for the two families.”

In reply Minister Alan Shatter said the incident and the disappearance of Private Joyce have been the subject of ongoing investigation by successive Irish units in UNIFIL, including a Military Police investigation in 1985, an intensive investigation by the 88th battalion in 2000-01 and a senior officer delegation in 2005, assisted by diplomatic efforts at the highest level, to endeavour to locate his whereabouts.

“To date, no information has been elicited to lead to the recovery of Private Joyce,” he said. “However, I am advised by the military authorities that the situation in UNIFIL is that the case remains open. Efforts are made from time to time in Lebanon to establish the location of the private’s remains and, if located, efforts will be made to repatriate them. The Department will continue to make every effort to bring this tragic case to a conclusion.”