Investigation underway into incident of false imprisonment along Donegal border 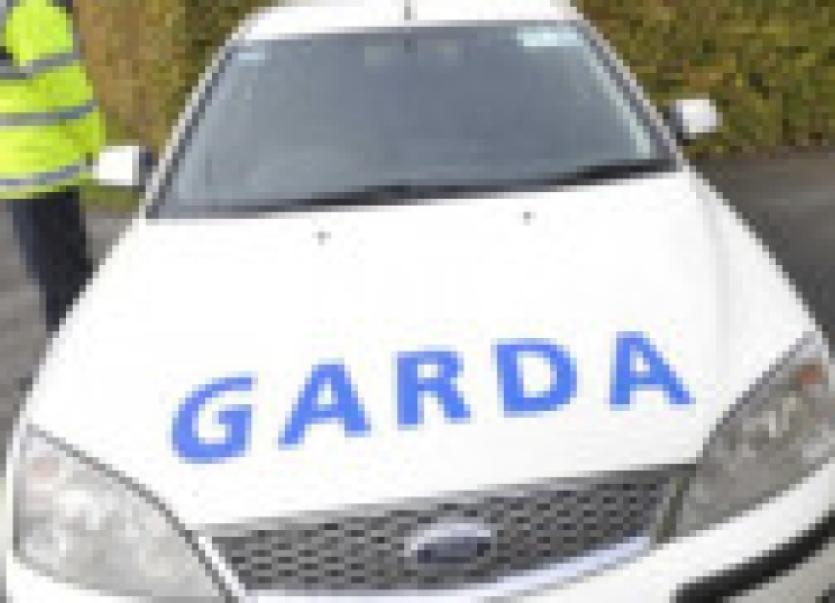 An investigation is underway after a man was attacked in his home before being bundled into the boot of a car close to the Donegal border.

An investigation is underway after a man was attacked in his home before being bundled into the boot of a car close to the Donegal border.

The incident happened ten days ago but details of the attack have only been released.

Gardaí say that on Wednesday, Dec. 11th at approximately 11.30pm, a house in Duncarbery, Tullaghan, County Leitrim, was forcibly entered by four or five men wearing balaclavas. The homeowner a male (aged in his late 30’s) was assaulted in his own home, his hands and legs were bound with cable ties and he was bundled into the boot of a waiting car outside his house. The car is believed to have been a relatively new type Mercedes, possibly an E Class model.

During the attack witnesses noticed a dark coloured Jeep with a closed-in trailer hooked up to the jeep close to the scene. A car belonging to homeowner was stolen during the incident.

It is a grey coloured Audi A4 1.9 TDI, Estate, partial registration number 04 DL ****. This car was recovered in Belleek, Co. Fermanagh.

A number of electrical items and appliances were stolen from the house. The homeowner sustained minor injuries in the course of the incident.

A Garda investigation is underway since the report of the false imprisonment, unauthorised taking was reported and a Senior Investigating Officer and Incident Room Coordinator have been appointed.

The incident room is based in Manorhamilton Garda Station and can be contacted 24 hours on 071 9820620.

Investigating Gardaí are working in cooperation with the Police Service of Northern Ireland (PSNI).

Gardaí are appealing for members of the public to contact Manorhamilton Garda Station 071 9820620 the Garda Confidential Line 1800 666 111 or indeed any Garda Station/Police Station in either jurisdiction to assist with the investigation regarding the movements of the Mercedes car, the dark coloured jeep and closed-in trailer and the grey coloured Audi A4 Estate.