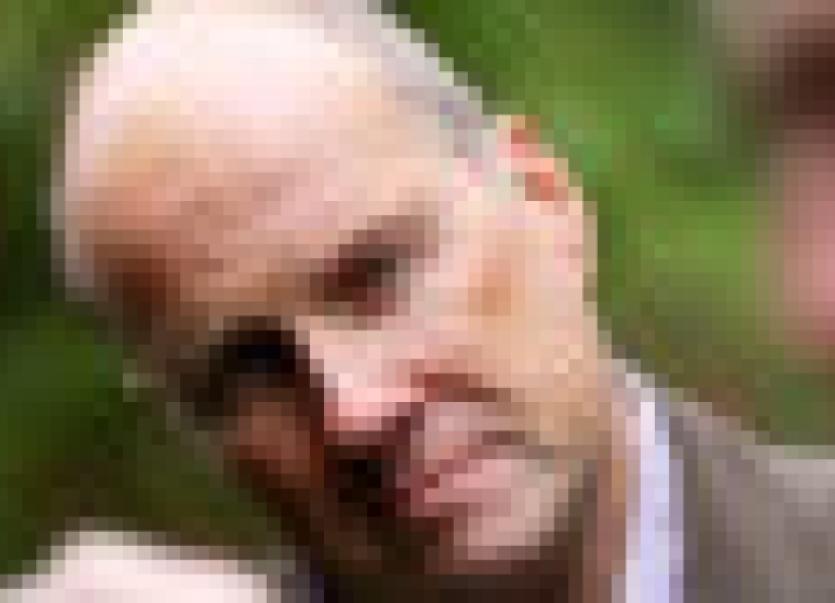 On the Breakfast Show on Newstalk on Monday morning Yates posed the question: “Am I the only one in Ireland to think that the actual shaving of her head on live television was in poor taste, inappropriate and awkward to watch?”

The broadcaster continued, “It was a really compelling interview about her breast cancer, a moving interview and a great fund-raising effort. This was an intimate and private moment and I did not enjoy it.

“I just don’t think that for Friday night entertainment it was suitable, it was such an emotional subject. Her bravery is not being questioned as I was in favour of the whole item, but I thought the shaving of her head was a bit ghoulish. She put on the wig and the audience declared the Sinead O’Connor look. I just found it all just awkward and upsetting and I just didn’t want to watch.”

His fellow broadcaster on the show Chris O’Donoghue who has recovered from cancer said that he had spoken to many of his friends who said they thought it was amazing but also felt uncomfortable watching it.

He added, “I watched the whole sequence once again and there are two indisputable facts which are without question: that thousands of women will have checked themselves this weekend; and she has raised a fantastic amount of money for the Cancer Society.