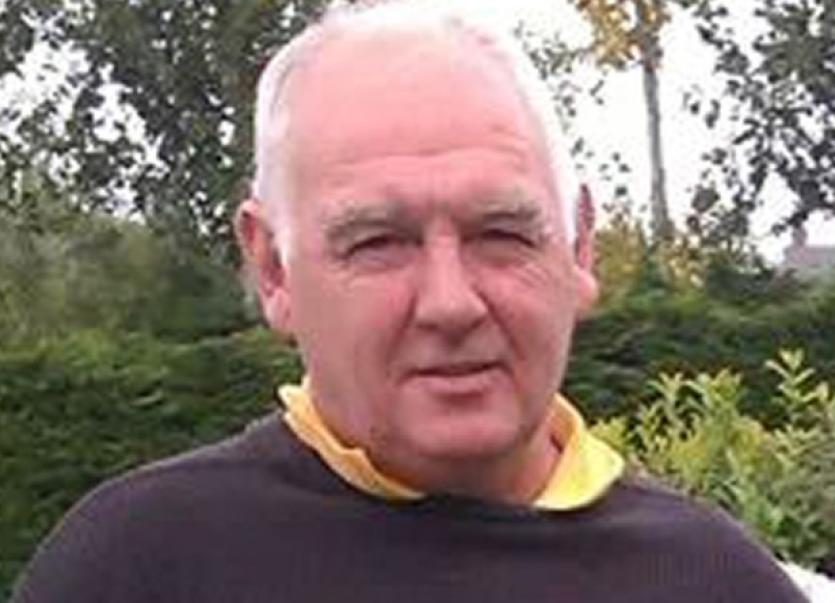 The funeral takes place in Pettigo this morning of a man who died after he was struck by a car on Sunday.

The funeral takes place in Pettigo this morning of a man who died after he was struck by a car on Sunday.

Pat John McCafferty (49), originally from Belault, died after being struck by a car at Tullychurry Road, near Belleek shortly before 3am on Sunday.

His funeral is taking place this morning at 11am in St Mary’s Church, Pettigo, followed by burial in the adjoining cemetery.

The incident occurred a short distance from his home, and less than 10 miles from where his niece, 24-year-old journalist Donna Ferguson from Belleek, was killed in a two vehicle collision in 2006.

The PSNI are understood to have upgraded their inquiries into the death to a murder investigation.

Media on both sides of the border reported this development yesterday, although a PSNI spokesperson would not confirm or deny this in response to our query.

On Sunday, the PSNI said the vehicle that struck Mr McCafferty did not remain at the scene. They said they were seeking a Blue Ford Focus with front end damage.

Gardaí detained a 40 year old man near Pettigo on Sunday afternoon and brought him to Ballyshannon Garda Station for questioning. He was released without charge late on Monday night. Gardai confirmed that a file is being prepared for the Director of Public Prosecutions.

Bundoran Councillor Mick McMahon, a native of Belleek, said: “This is a very, sorrowful situation and, on behalf on the entire community, I extend my condolences to the family at this terrible time.”

A PSNI spokesperson said they intend to pursue a prosecution in relation to the death through the courts in Northern Ireland. Anyone who was in the area around 3am on Sunday who saw a blue Ford Focus or anything suspicious is asked to contact the PSNI.