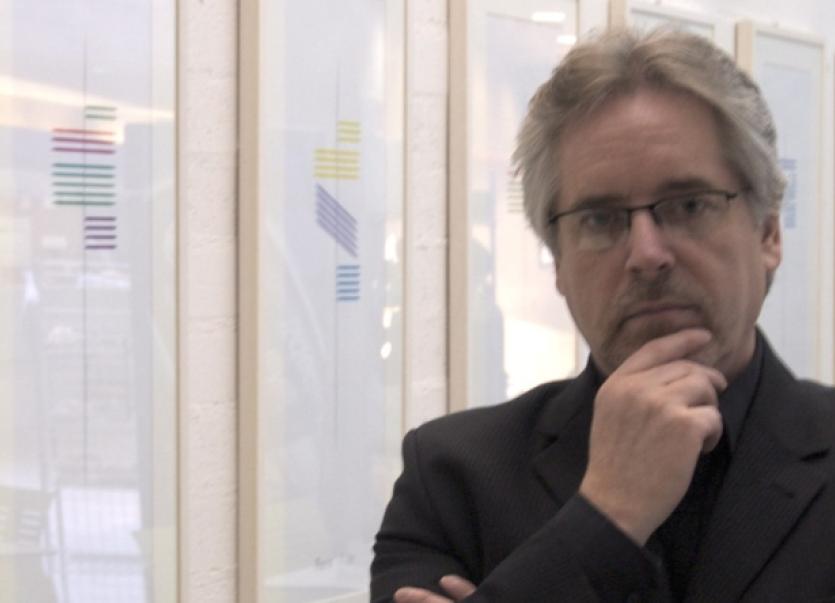 The Arts Council of Ireland has withdrawn from a cross-border arts scheme that has benefitted 85 artists around the country.

The Arts Council of Ireland has withdrawn from a cross-border arts scheme that has benefitted 85 artists around the country.

The Arts Council said they will explore alternative ways of meeting the needs of the arts and disability sector after experiencing an 11 per cent cut in their own funding, and has withdrawn from the Arts and Disability Awards Ireland scheme.

“Of course we understand the pressures on funders but it is sad that the scheme is ending,” said Chris Ledger, chief executive of the Arts and Disability Forum, which has managed the scheme on behalf of arts councils north and south since 2000. Overall, ADAI has allocated 272,109 euros to 85 artists in Ireland. She said the ADAI programme has enabled artists with disabilities and deaf artists who are on a professional career path, “to compete in a very tough market.” She thanked the council for their support.

Chris said the ADF will continue to keep in contact with artists in the Republic, and will still showcase their work through the ADF gallery space and events.

Artist and writer Sean Mackel of Muff received an ADAI grant for a body of work he called picture text, based on ogham script. The work led to his December 2010 to January 2011 exhibition, Foraois Brionglóid/Forest dreaming, which he said was an attempt to blur the distinction between picture and text.

The grant “did certainly assist me, not just producing the work but organising an exhibition,” Sean said. Without it, he said, “I would not have had the opportunity to explore the whole world of text and image”. Sean is now working on a children’s picture book.