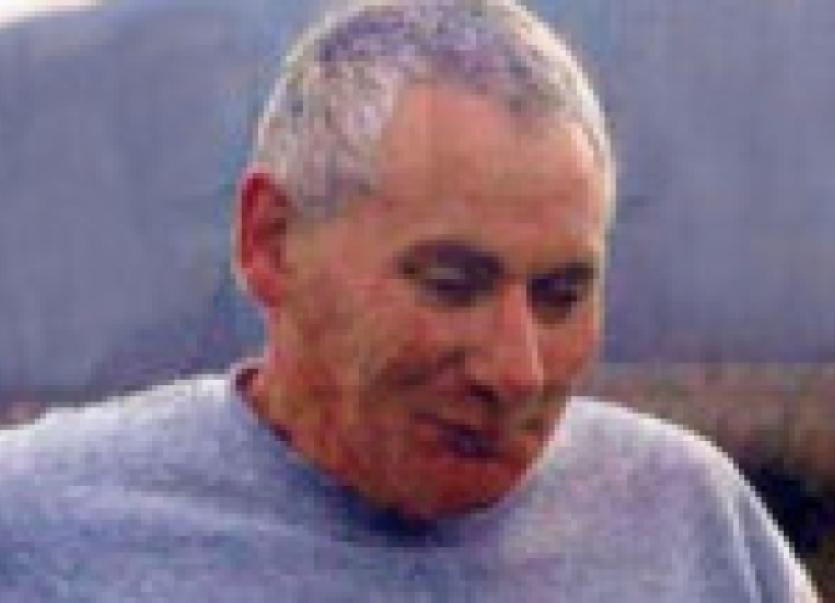 Victims of paedophile Michael Ferry are concerned that vital evidence may be destroyed as a result of a court order made yesterday.

Victims of paedophile Michael Ferry are concerned that vital evidence may be destroyed as a result of a court order made yesterday.

Gardaí were given permission at Glenties District Court to destroy 868 items, mostly pornographic CDs and DVDs, owned by Ferry,58, of Carrick Boyle, Derrybeg, who is serving 14 years for a series of sex offences.

During the hearing, Frank Dorrian, solicitor for one of Ferry’s victims, was given assurance that while all the other property would be destroyed, documentary evidence and statements made to gardaí would remain intact in State possession.

Speaking for the first time, one of Ferry’s victims said that he and another victim were extremely concerned that evidence that may be destroyed under this order may be of use in future cases.

Calling for an independent inquiry, he said: “What is the hurry in destroying this evidence? Victims are slow to come forward. How do we know that items in that catalogue of evidence aren’t vital to their case?”

He added that victims feel isolated from the State when decisions like these are being made. “We need to feel secure in the knowledge that none of the evidence being destroyed may be of use in a future civil case. We would like to see an independent entity being brought in, to sieve through that evidence and relate their findings to an independent authority.”

He added that abuse victims are often the last to be contacted and told anything by relevant authorities.

“We should always be kept up to date with everything that is happening in relation to this case. However, the State once again decides to ignore us, as if we, the people who helped bring this man to justice, are not relevant. It is both unjust and unfair.”