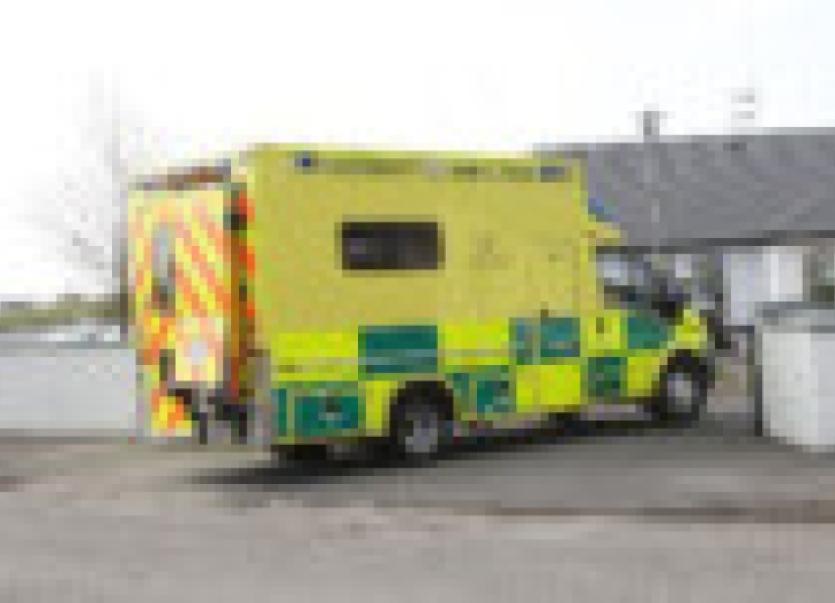 Donegal’s ambulance service is operating under out-of-date procedures and has inadequate resources, it has been claimed.

Donegal’s ambulance service is operating under out-of-date procedures and has inadequate resources, it has been claimed.

The union representing the ambulance service has called for the service in the county to be given adequate resources.

The National Ambulance Service Representative Association says the ambulance service here is operating on half the resources of the service across the border.

The concerns about the ambulance services in the county have been raised after it emerged that the ambulance that attended a fatal road collision in Inishowen had to travel from Letterkenny because an ambulance based minutes from the scene was not available.

The family of Maura Porter claim she waited for 50 minutes for the ambulance to reach Carndonagh. The pensioner later died in hospital in Derry. The HSE says the ambulance arrived 42 minutes after it was dispatched from Letterkenny.

In another development it has emerged that the first vehicle to attend the scene of the fatal fire in Letterkenny that cost the lives of sisters Angie and Jody Brogan was an Intermediate Care Vehicle. The vehicle was stood down after its staff were left traumatised.

Chair of the National Ambulance Service Representative Association, Michael Dixon, said the personnel who attended the scene were placed in a situation they should not have been in, and that such situations are becoming more frequent due to staff shortages and a lack of frontline vehicles.

He said the ambulance service in Donegal is still operating the ‘on call’ system which should have stopped 10 years ago and has been phased out in most parts of the country.

“To have such out-of-date practices is ridiculous,” he said.

“The common denominator is that we don’t have the vehicles and we don’t have personnel. If you look back over the last 18 months there have been stories in the media about ambulance vehicles arriving late and not arriving at all.”

The Health Information Quality Authority said it will be monitoring the performance of the National Ambulance Service this year.