Record crowds at A Taste of Donegal 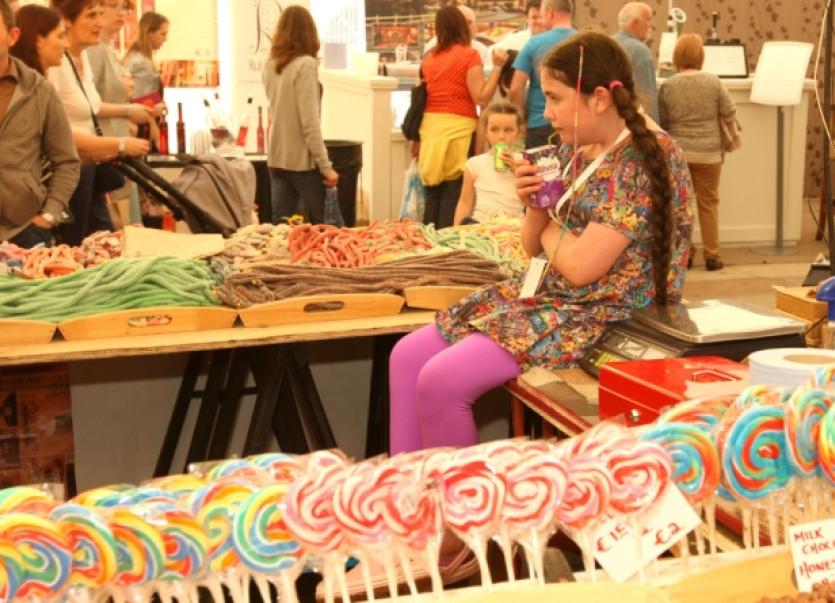 Good crowds, up to 30,000 in fact, were expected to attend A Taste of Donegal Food Festival in Donegal over the weekend.

Good crowds, up to 30,000 in fact, were expected to attend A Taste of Donegal Food Festival in Donegal over the weekend.

But no one anticipated numbers would be so great the organisers would have to close the gate no less than three times.

Festival committee chairman Ernan McGettigan said yesterday they were “blown away” by the level of support for this year’s event.

Parking was at a premium and cars could be seen far out of the town in all directions - on grass verges, on kerbs and every scrap of land that could be negotiated. Happily for the town’s restaurants and retailers, the crowds could also be seen exploring the Diamond and beyond. Donegal Castle also saw a non-stop stream of visitors throughout the weekend.

Meanwhile, in the tented village itself, every single one of the cookery demonstrations and other events attracted a full house. Visitors tasted samples galore and hardly anyone left the festival without at least a bag or two of delectable purchases.

The standard in the competitions was exceptional, in this, the festival’s fifth year.

Colin McKee of Harvey’s Point took the top chef’s prize, the Passion to Inspire Award, with his Assiette of Lamb. Joe Clinton of Smuggler’s Creek won the Donegal Chowder Cook-Off.

Community Chef Brian McDermott, who adjudicated the Young Taste of Donegal Chef of the Year Award, said he “could not believe the high standard” in this competition. The winner was 14-year-old Natasha Gallagher with her dish of local venison and beetroot crisps, a dish Brian described as “so good, so smart, so honest”.

The Central Hotel, Donegal Town, won the prize for Best Display, which came as no surprise to anyone who visited their stand. Their exhibition of carved fruits certainly had the wow factor!

A new company, with a new product, won Product of of the Year. Local Irish Honey - a company set up this year by Austin Duignan, Conor Daly and Carl Diver - impressed the judges with their Active Irish Honey. A genuinely local product made in Donegal and Sligo, the honey also boasts very high levels of antibacterial properties. Dave Long, of the judging panel said the product “stood out” above all others.

Festival chairman promised that next year’s event will be “even bigger and better” - I can hardly wait!