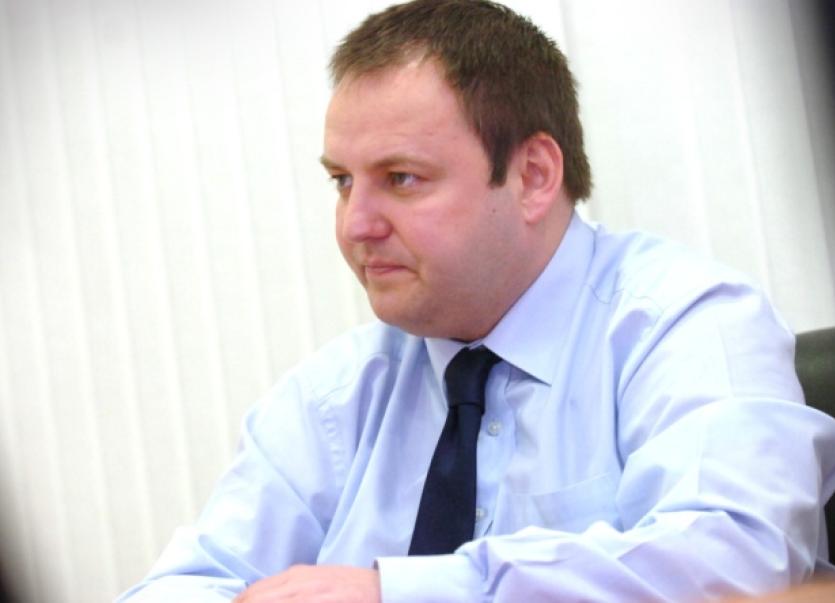 Donegal North East TD Padráig MacLochlainn has said Sinn Féin will not distance itself from the actions of the IRA.

Donegal North East TD Padráig MacLochlainn has said Sinn Féin will not distance itself from the actions of the IRA.

The TD has stood over the position taken by the party and himself on Tonight With Vincent Browne on TV3 which discussed the aftermath of the findings of the Smithwick Tribunal.

Deputy MacLochlainn said the programme was a deliberate attempt to embarrass the party.

The programme featured solicitor John McBurney who represented the family of one of the two senior RUC men murdered on their way from a visit to Dundalk Garda Station in 1989. Judge Peter Smithwick found that there had been collusion between members of the Garda and the IRA in the killings.

Gerry Adams has been widely criticised for stating that the IRA members involved in the killings were “carrying out their duty”.

Deputy MacLochlainn said he was told about the appearance of Mr. McBurney on the programme when he arrived at the studio and the makeup of the panel was changed after he was invited to take part. He said the he ended up in a “four against one situation” on the programme which was unfair. The panel included Fine Gael TD Charlie Flanagan.

“If people want Sinn Féin to say that the IRA were criminal terrorists and the RUC were a proper police service, that is not going to happen and it is intellectually dishonest to expect that,” Deputy MacLochlainn.

He said his appearance on the show was one of the toughest he has ever had, but that he has never received so much support from the public.

“The support has been overwhelming and incredible with people saying they agreed with me or that it was terribly unfair.”

Deputy McLochlainn said the producers of the programme cannot deny that “it was intentional to have one Sinn Fein representative under attack from four sides and to embarrass them”. He said he would participate in the programme in the future if he was invited. “We will continue to be on the programme but we need assurances. We are happy to debate our point with anybody. All we ask is that it be fair.”