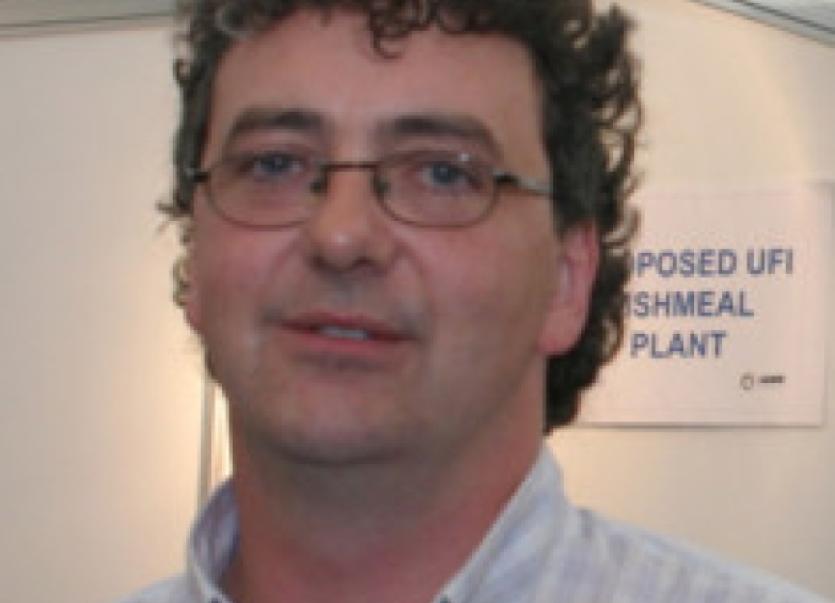 Thomas Pringle TD has called on An Post to ensure the continued service by the Bunbeg Post Office to the local community following a recent proposal to close it.

Thomas Pringle TD has called on An Post to ensure the continued service by the Bunbeg Post Office to the local community following a recent proposal to close it.

He made the comments after attending a meeting yesterday between community representatives and officials from An Post to discuss the on-going public consultation regarding the future of Bunbeg Post Office.

He said: “Gweedore has suffered a loss of banking services in recent years and very much rely on the services that this post office has to offer.

“Apart from that, Bunbeg has the only wheelchair accessible post office in the local area, and the social aspect of this to many people must to be recognised also. This is something which I stressed to the representatives.

“With that being said, I believe An Post could do more to provide banking services there and make it wider known to the surrounding areas and allow this post office to reach its full potential, so that everyone can benefit from the service.”

The consultation process with the local community on the future of the post office ends this Friday, and a decision will be made 7-10 days later.

“On the 26th and 27th of February, the Technical group will be putting forward a motion to protect our rural post offices, and I look forward to further highlighting this issue then,” stated Pringle.