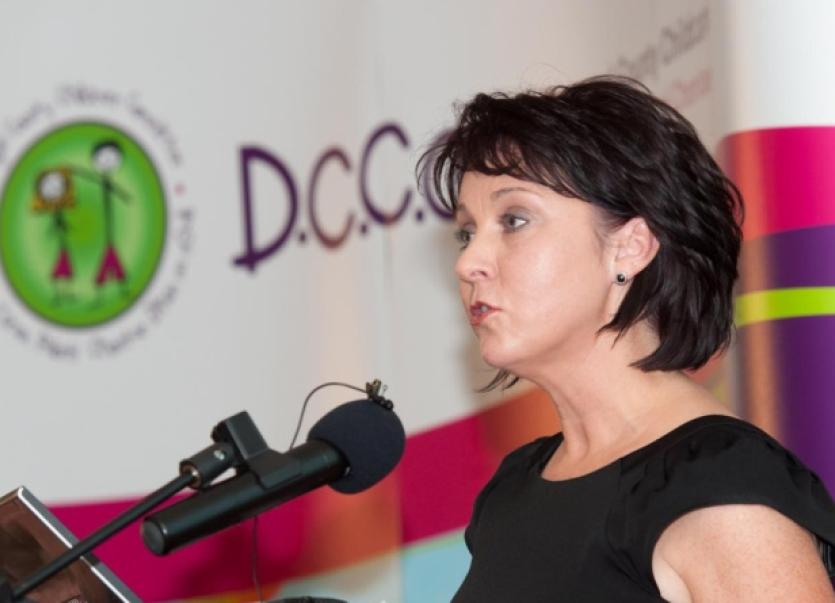 The manager of Donegal County Childcare Committee has repeated her call for an overhaul of the sector’s inspections and regulations.

The manager of Donegal County Childcare Committee has repeated her call for an overhaul of the sector’s inspections and regulations.

Ms. McMonagle urged people to read the full reports in the context of the wider aspects of the services, saying the inspection format was weighted heavily on the side of environmental and health and safety requirements. She said there was not due justification to some of the qualitative aspects of early childhood care.

However, the manager said it could not be denied that some reports represented worrying breaches, saying the regulations represented a minimum acceptable threshold for safeguarding the health, safety and welfare of children.

Ms. McMonagle said while childcare providers have ultimate responsibility for compliance, assigning blame to them alone oversimplifies a very complex issue. According to the manager, historical state disinterest in early intervention has led to systems that are ad hoc, disjointed, undervalued and under-resourced.

She acknowledged that there are many challenges in the sector, including the cost of childcare, the lack of implementation of policy frameworks and the lack of supports for children with special needs. However, she attributed some inspection findings to what she called a system of regulation and inspection that is not fit for purpose.

The Donegal manager has spoken before of the need for overhaul. In May of this year, responding to the RTÉ’s Prime Time investigation into childcare, Ms. McMonagle told the Democrat that as soon as the footage had been made available to the HSE the three crèches identified -- none of them in Donegal -- should have been closed, pending an investigation.

The manager said there needed to be repercussions for noncompliant crèches, “because at the moment there are none”.

She said at the time that the national discussion resulting from Prime Time should be taken as an opportunity to make changes, saying, “This whole sector needs an overhaul, from inspection routines, to training and quality and standards. It’s not any one isolated problem.”

Speaking after the publication of last week’s reports, Ms. McMonagle said a detailed OECD report in 2004 identified Ireland’s system of regulation as weak because it contained minimum standards rather than quality indicators. She said current regulations are essentially “a license to practice”, though they do not include sufficient incentives to train and employ qualified staff and nothing has been done to amend the regulatory system.

She said an overhaul is needed urgently to develop a system that is equitable, fair and fit for purpose.

Ms. McMonagle recommended three proposals in particular: She called for people who wish to operate a childcare service to be required to show compliance with all statutory requirements prior to opening, as well as a de-registration process for those who consistently fail to meet minimum standards. She also called for a system of compliance to differentiate between minor and more serious breaches and said public funding of services should be linked to inspection outcomes, serving as an incentive and reward for the many services working hard to maintain high standards across Donegal and elsewhere.