Arkinson inquest: Decision on legal aid for Howard due next week 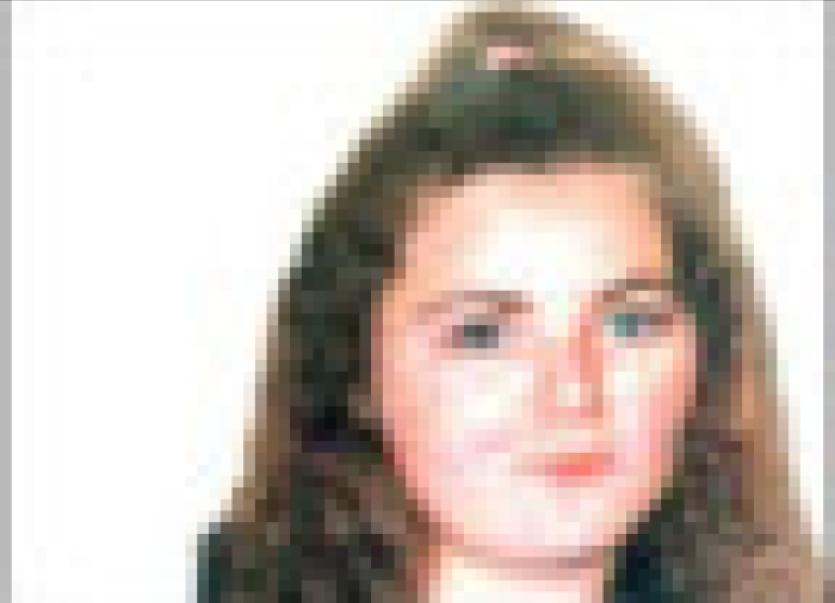 A convicted child killer and rapist will learn next week if he is to be granted legal aid for an inquest into the death of a schoolgirl he was cleared of murdering, the High Court heard on Monday.

A convicted child killer and rapist will learn next week if he is to be granted legal aid for an inquest into the death of a schoolgirl he was cleared of murdering, the High Court heard on Monday.

NI Justice Minister David Ford is due to decide whether to approve funding for Robert Howard to be represented at the hearing to examine the disappearance of Arlene Arkinson.

Howard, who is seen as a crucial witness, has launched judicial review proceedings in a bid to force the authorities to come to a decision.

Fifteen-year-old Arlene, from Castlederg, Co Tyrone, went missing in August 1994 after a night out at a disco in Bundoran. Her body has never been found.

In 2005 Howard, who formerly lived near her home, was acquitted of her killing.

But the jury was unaware that by then he was already serving life for raping and killing another girl from south London.

Fourteen-year-old Hanna Williams’ body was found at a cement works in Northfleet, Kent, in March 2002.

An inquest into the circumstances surrounding Arlene’s disappearance is due to begin next April and last for up to nine weeks.

In court this week, Howard’s legal challenge was put on hold following confirmation of the development.

Mr Justice Treacy was told submissions on the funding issue will be made to the Minister later this week.

Barrister Dessie Hutton, for Howard, said: “We are being told it might be reasonable to expect a decision one way or another on the (legal aid) application by Monday.”

On that basis the judge agreed to adjourn the case until early in January.