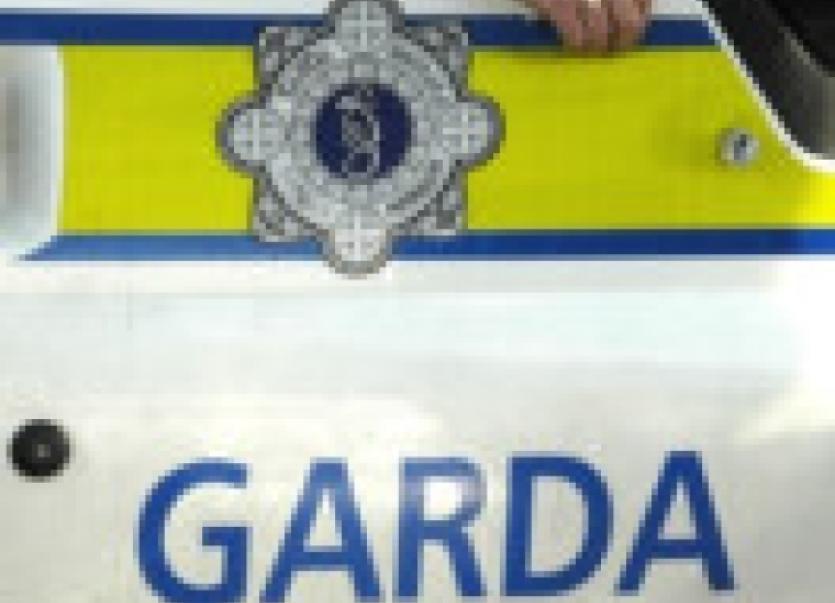 Gardaí investigating the murder of Andrew Allen in Buncrana have arrested a man.

Gardaí investigating the murder of Andrew Allen in Buncrana have arrested a man.

Gardai say the man, aged in his forties, was arrested in Co. Donegal this morning and is being held at Buncrana Garda station.

Andrew Allen was killed two years ago this week, on February 9, 2012 at Links View Park Buncrana.

The 24-year-old father of two from the Waterside in Derry was shot through a window.

The killing was claimed by Republican Action Against Drugs, though relatives insisted he had never been aware of a threat from that group.

This week a garda inspector told the media that the investigation had “progressed steadily”, with more than 500 lines of enquiry resulting in the taking of close to 200 statements to date.

He said that while a small number of people carried out the murder, a dozen people may have been involved in the crime, providing guns, clothing, cars and helping the perpetrators escape.