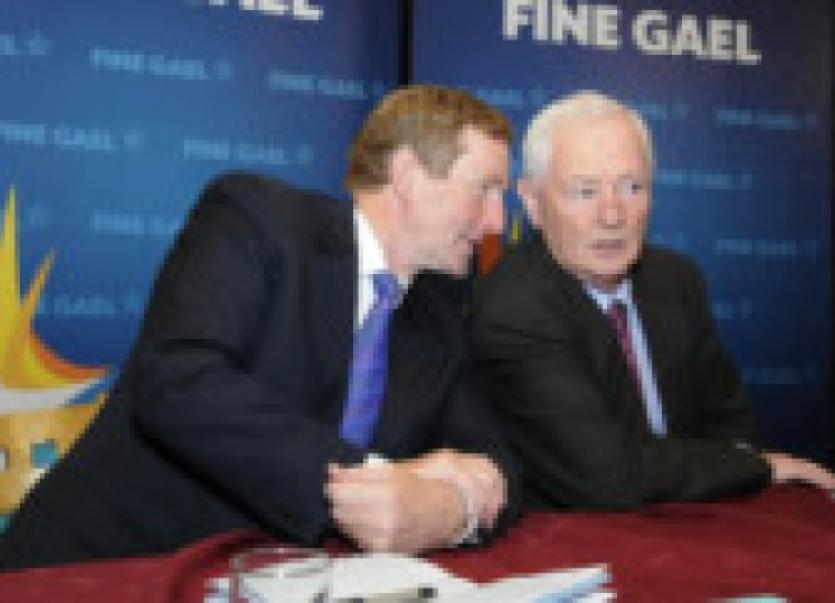 Minister of State for the Gaeltacht, Dinny McGinley has been blasted for “complete failure to defend the language and the Gaeltacht areas”.

Minister of State for the Gaeltacht, Dinny McGinley has been blasted for “complete failure to defend the language and the Gaeltacht areas”.

Calling for Deputy McGinley’s resignation, local election candidate Micheál Cholm Mac Giolla Easbuig said Deputy McGinley’s position as Minister for State for the Gaeltacht has been “nothing more than a token appointment from a government which has treated the Irish language with contempt and I am now calling on him to resign”.

He added: “I am extremely angry at the indifference of this government towards our Gaeltacht communities. Our language and our unique culture are under severe threat. Minister McGinley has a direct responsibility for the Gaeltacht in government but has done nothing to address the problems we face.

“Recent studies and our own experience show that the Gaeltacht is facing major challenges with fewer young people using the language particularly in a social context, the depopulation of some areas through enforced emigration and the trend towards using English in the provision of business and services. Despite the Official Language Act requiring state agencies to be able to offer services through Irish, this is all too often not the case.

“Even when the Language Commissioner, Seán Ó Cuirreáin, whose responsibility it was to monitor the state’s implementation of Irish language policy, raised concerns about the willingness of various state departments to co-operate with him, nothing was done. None of his concerns were addressed, forcing him to resign. When he appeared before a Dáil Committee to explain why he felt he had no choice but to resign, not one representative from the Government parties attended. At the very least, Dinny McGinley should have attended that Committee meeting to explain why the government was refusing to implement its own policies.

“Unless we act now we will see irreversible damage to the fabric of the Gaeltacht areas which will threaten their very existence in future years. Minister McGinley will soon be off to Pittsburgh and Philadelphia as part of the annual St. Patrick’s Day exodus of government ministers at taxpayers’ expense. It is not good enough for public representatives to occupy comfortable positions while ignoring the very real damage being done to our communities.” 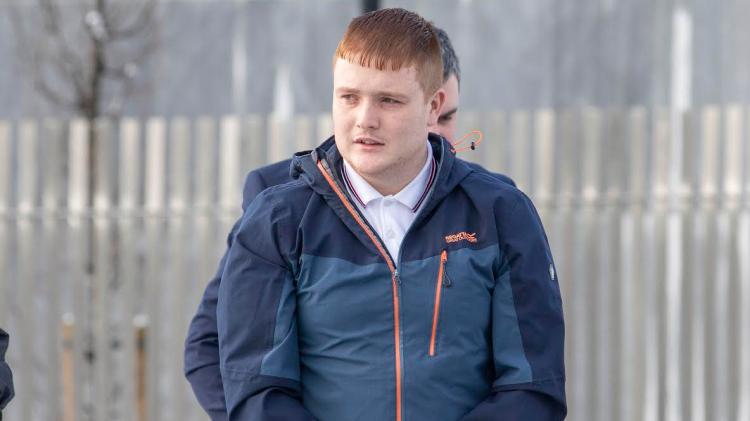 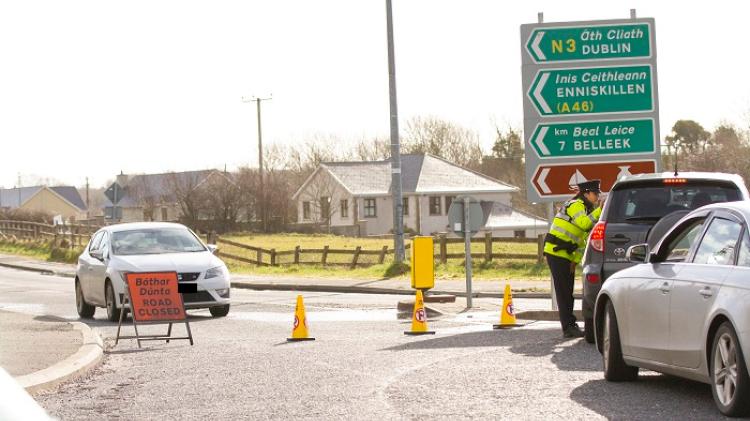