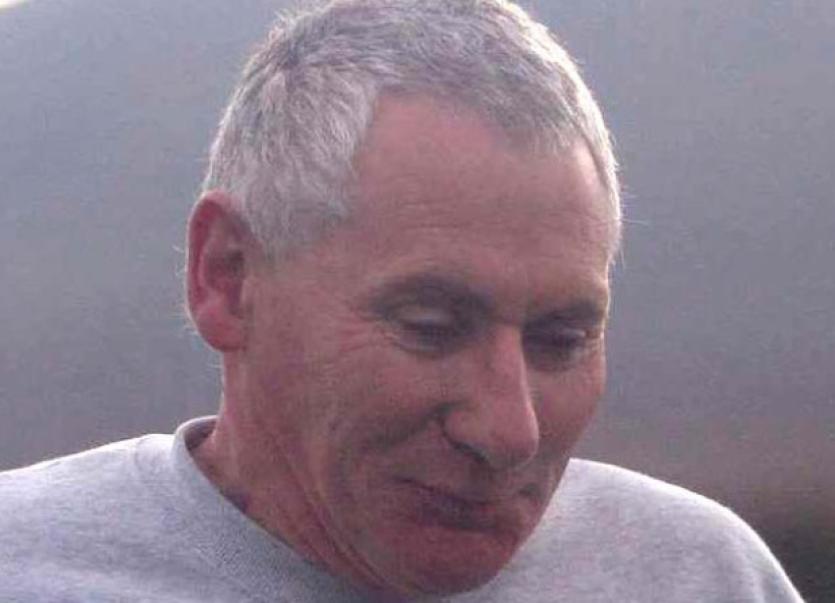 More prosecutions may be on the horizon in the case of a convicted Donegal sex offender who continued to sexually abuse boys despite a previous conviction, a forthcoming TG4 documentary reveals. The documentary will be broadcast on TG4 at 9.30pm this Sunday 12th January TG4

More prosecutions may be on the horizon in the case of a convicted Donegal sex offender who continued to sexually abuse boys despite a previous conviction, a forthcoming TG4 documentary reveals. The documentary will be broadcast on TG4 at 9.30pm this Sunday 12th January TG4

Gardaí have confirmed to the TG4 programme Micheál Ó Fearraigh: Feall i ndiaidh Fill, that they have completed a high-level investigation into how former school caretaker Michael Ferry was able to continue to sexually abuse boys on the premises of an Irish-Language summer college based at Ard Scoil Mhuire in Gaoth Dobhair in the Donegal Gaeltacht, despite a previous conviction for indecent assault on a boy in 2002. They have also confirmed that a file has now been forwarded to the Director of Public Prosecutions.

Justice Minister Alan Shatter, TD ordered the investigation in the wake of Ferry’s conviction in July 2011 for the rape and sexual abuse of four boys on the premises of the summer school, then run by Coláiste Cholmcille. An interim Garda report supplied to the Justice Minister in the months following Ferry’s 2011 conviction claimed that Gardaí had alerted both the school’s directors and the then North Western Health Board (now HSE) about Ferry’s first conviction shortly after it occurred in 2002.

However, over two years on from Ferry’s conviction, the Health Service Executive has yet to publish its own internal report into what actions it took after receiving this information from Gardaí. This documentary tells the story of a community still seeking answers for how all of this could have happened, and hears from a number of people in the Donegal Gaeltacht who help to shed light on just who Michael Ferry is. The programme also reveals that this is not the first time the dark spectre of child abuse has been visited upon this tightly-knit community – whilst asking if lessons still have to be learnt to prevent future cases. Some blame the authorities, others the community itself for having suspicions of what was going on yet failing to prevent it.

Just before Christmas, Michael Ferry was convicted again, this time for indecent assault on a teenage boy in the 1980s, in the same school premises where his previous attacks occurred.

He was given a 7 year concurrent sentence at Donegal Circuit Court on the 11th of December.