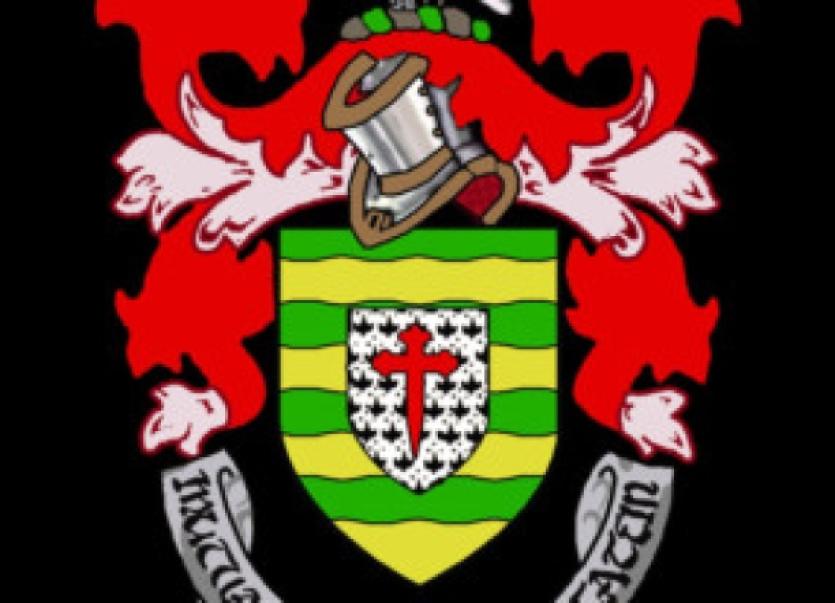 Donegal county councillors today will consider a cut in commercial rates, but must still find money in the budget to pay for any reduction in income.

Donegal county councillors today will consider a cut in commercial rates, but must still find money in the budget to pay for any reduction in income.

The council reconvened the budget meeting at 1pm today in County House, Lifford after adjourning last night at 10.40pm without concluding deliberations.

Before the meeting was adjourned, Fine Gael Cllr. Barry O’Neill, speaking on behalf of his party, had proposed a number of adjustments to the draft budget, including a 5 per cent cut in commercial rates. Earlier, Fianna Fáil had also called for a rates cut of at least 5 per cent, among other issues.

However, the Fine Gael proposal did not identify how council would pay for the rates cut and other proposals, and still produce the balanced budget that the law requires. Aside from Fine Gael, none of the other groupings had formally proposed adjustments to the draft 138 million euro budget by the time the meeting was finally adjourned last night. The draft budget would keep commercial rates and water charges at 2013 levels.

Fine Gael also said they would continue to campaign and seek exemptions for small business and start-up businesses.

The party also proposed a new small repair fund to assist with material costs for repairs of LIS roads and proposed that the council introduce a “Donegal Brand” initiative to protect Donegal-made products.

Further, Fine Gael called for a marketing tourism fund of 200,000 euro that would be administered county-wide, and proposed 25,000 euro for the Donegal GAA Centre of Excellence. Fine Gael also proposed that a dedicated planning officer be appointed in each electoral area.

In response, County Manager Seamus Neely said council would have to find 1.08 million euro in order to fund a 5 per cent cut in rates and balance the budget.

“That is something that needs more work before it is put to council, because it wouldn’t provide, I suppose, a balancing proposal that I would be satisfied could actually be accommodated in the budget book without further accommodation,” Mr. Neely said.

In calling for the meeting to be adjourned until Tuesday, independent Cllr. John Campbell said of the Fine Gael proposal, “Looking at what’s in front of me here, it’s pie in the sky stuff.”

“I don’t see us getting past this impasse at the moment,” he said. Sinn Féin Cllr. Mick Quinn seconded the motion to adjourn, saying, “I don’t think for a second we will get agreement in any shape or form tonight.”

In all, the budget meeting had been adjourned 10 times on Monday, most to enable each of the political groupings to meet privately with the county manager and senior finance staff on budget issues.

During budget talks yesterday, Fianna Fáil had raised questions about the transfer of water services to Irish Water, as well as issues of roads and housing maintenance, planning services and other matters.

In a discussion document distributed to senior council management on Monday morning and later to other councillors and the media, Fianna Fáil said they wanted to know whether the council executive had passed on all relevant information to the elected council in regards to the takeover by Irish Water.

In the statement the party said, “We have major concerns as a grouping as to the future of water provision within our county and we do not believe that we have been kept up to speed with all relevant advancements.”

Fianna Fáil Cllr. Ciaran Brogan, party whip, said, “there is too much uncertainty,” around the transfer, saying there were still unanswered questions surrounding water schemes and future pricing.

When the meeting reconvened at 7pm after the fourth adjournment of the day, Cllr. Brogan asked for the meeting to be adjourned until Tuesday morning. He later withdrew his call to adjourn at the request of groupings that had not yet had an opportunity to meet with Mr. Neely. However, Cllr. Brogan said he wanted it recorded that it was Fianna Fáil’s wish to adjourn and not to continue late into the night. The council’s meeting on the 2013 revenue budget in January 2013 did not conclude until after 5am.

Cllr. Brogan also said that Fianna Fáil “was not in a position to proceed or to support the budget at this time.”

Sinn Féin councillors and independent Cllr. John Campbell also told the Democrat they could not support the draft budget.

As well as their questions regarding the Irish Water transfer, Fianna Fáil’s document proposed a cut of at least 5 per cent to commercial rates.

The party also called for money to be made available for a housing retrofit scheme and introduction of a pilot scheme in which council tenants could receive grants to have stoves and back boilers fitted; and for the reinstatement of budget provisions for the essential repairs, the mobility aids and the housing adaptation grants.

The party document also requested increased investment in roads, saying, “With the lack of investment from government through the abolition of the LIS scheme, the abolition of the strategic EU co-financed projects as well as depleting amounts being allocated for surface dressing and restoration projects, it is imperative that we invest more of our own resource monies into this field to fill the gaps being created by government,”

The party also expressed concerns about what they called “difficulties and frustration” in accessing council planners and obtaining site visits.