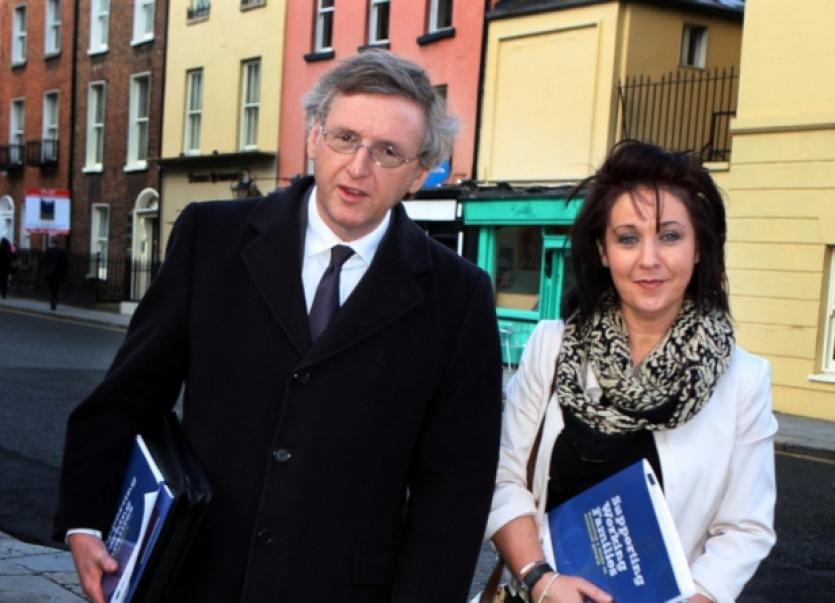 The cost of childcare is preventing many parents from seeking work or remaining in jobs.

The cost of childcare is preventing many parents from seeking work or remaining in jobs.

That’s the stark fact presented to the Joint Oireachtas Committee on Health and Children by Donegal County Childcare Committee (DCCC) this week..

The group recently commissioned an independent nationwide report by Indecon International Economic Consultancy Group into the cost of childcare in Ireland and the effects on parents returning to work.

The results were presented to the Oireachtas Committee yesterday (Thursday morning) at Leinster House.

According to the findings, Ireland has the second highest childcare care costs of OECD countries.

The report also revealed that full-time childcare for a two-child family costs on average €16,500 annually.

A significant proportion of parents (26%) with children at nine months of age indicated that they were prevented from returning to work as a result of expensive childcare.

DCCC manager Avril McMonagle told the Democrat that, when addressing the committee, she put this in the context of the average income in Donegal of €17,500 to €18,5000.

“Although this is a national report, I tried to put the Donegal perspective across as much as possible. For example, I laboured the point that we don’t have big industry in Donegal.

“Because of this, the cost of childcare preventing people seeking employment or remaining in jobs applies to most families here in Donegal.

The report proposes two policy initiatives to reduce barriers to employment arising from childcare costs with a particular focus on solutions for families most in need.

“It is hoped that the report will inform change in childcare funding policy by highlighting where potential adjustments are required to current state funded childcare supports,” Ms McMonagle saidl.

“By concentrating limited exchequer funding on those with the greatest need, a long established cycle of unemployment and deprivation could be broken.”

The full report can be found at Donegal County Childcare.