Chamber to meet council on plans for town growth 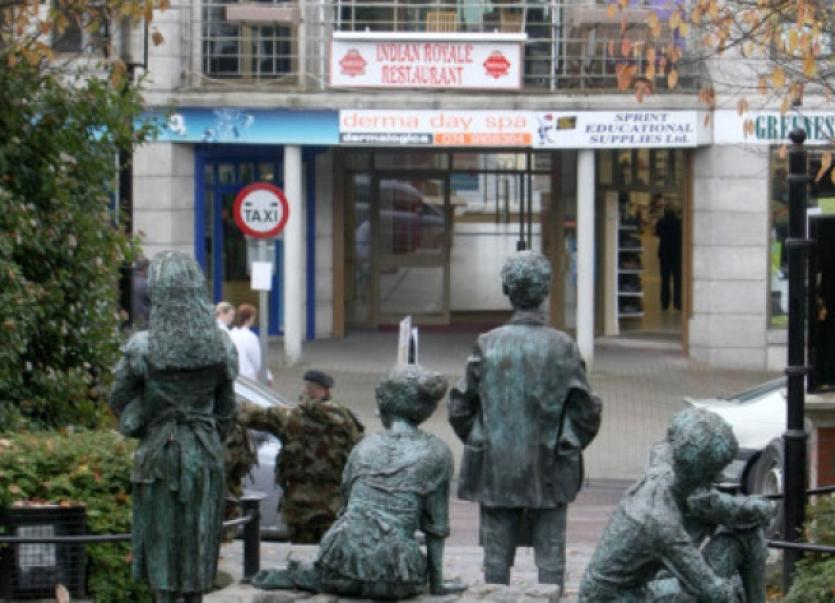 The Letterkenny Chamber hope to meet with the town council in the coming weeks to discuss the creation of a team to spearhead local growth.

The Letterkenny Chamber hope to meet with the town council in the coming weeks to discuss the creation of a team to spearhead local growth.

Toni Forrester, chief executive officer of the Letterkenny Chamber, said the idea behind the proposal is to have a team in place with a vision for the future retail development of Letterkenny’s traditional town centre.

“We have a lot going for us,” Ms. Forrester said. She said the town centre team would address this question: “What are we missing and how do we fill those gaps?”

“The main point is to fill the spaces that we’ve got and to fill them with the right things,” she said.

The CEO said the proposal for the town centre would be based on something like a shopping-centre model, in the way that shopping centres offer patrons a mix of different retailers and services.

“We need someone to drive that and sell that from the middle out,” Ms. Forrester said.

Last year Letterkenny applied to be part of a national pilot project introduced by Retail Excellence Ireland that was intended to help revive major centres in the country. Letterkenny’s application was not successful -- Carlow and Limerick were selected for the pilot scheme. But Ms. Forrester said the Letterkenny Chamber has been looking at the two pilot localities to see what they are doing that could be adapted for use in Letterkenny.

The idea for the team, possibly led by a town centre manager, came out of that.

Ms. Forrester said that Letterkenny Town Council has already been very creative and the chamber has worked with them regularly over the years. This proposal would open up that work to include other stakeholders on the team, such as Tidy Towns committees, gardaí, retailers, vintners, tourism providers, hotels -- “anybody who’s got a vested interest,” she said.

“We really want to share the vision together of a really vibrant Letterkenny, and sell it to retail people who want to come here and move here,” Ms. Forrester said.

The Chamber CEO said that type of mix in the traditional town centre would mean that when people come into town on a day’s shopping, “they don’t exclusively go to one place or another. They use the whole town.”

The Chamber hopes to meet with council at the council’s regular meeting in April, to develop the proposal further and to see if there would be funding available to support such a scheme before it became sustainable.

Under government plans, the town council will be dissolved in May of this year. Ms. Forrester said the work could still continue after that happens, though she said the Chamber will be sorry to see the town council go.

“The reality is we’re losing [Letterkenny Town Council] and we don’t want to lose them, but we will keep working with whoever is in place,” she said.

In an separate measure to look at trade issues, at Monday night’s meeting of Letterkenny Town Council, independent Cllr. Jim Lynch also brought forward a motion that called for an evaluation of the more established and more recently developed retail areas in the town.