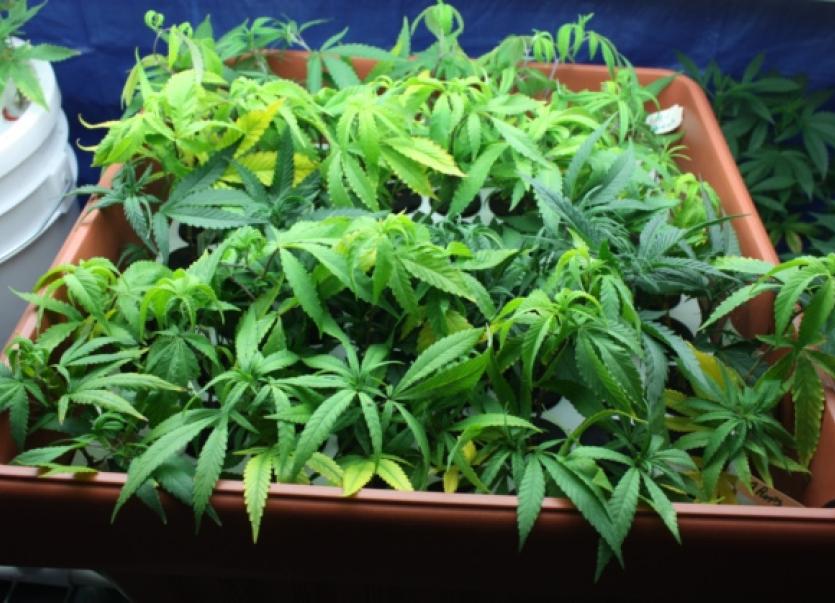 Cannabis with an estimated street value of €400,000 was seized in Castlefin tonight.

Cannabis with an estimated street value of €400,000 was seized in Castlefin tonight.

A man, in his early 30s, has been arrested and is currently being questioned at Letterkenny Garda Station.

A Garda statement released a short time ago revealed: “As a result of an intelligence led operation involving the Garda National Drug Unit, Customs Revenue Enforcement Officers, and the Divisional Drug Unit Donegal. Cannabis Herb with an estimated street value €400,000 (subject to analysis) has been seized in Castlefin, Co Donegal,

“The seizure was made shortly after 8pm this evening. One male in his early 30’s has been arrested and is currently detained under section 2 of the Drug Trafficking Act 1996 in Letterkenny Garda Station.