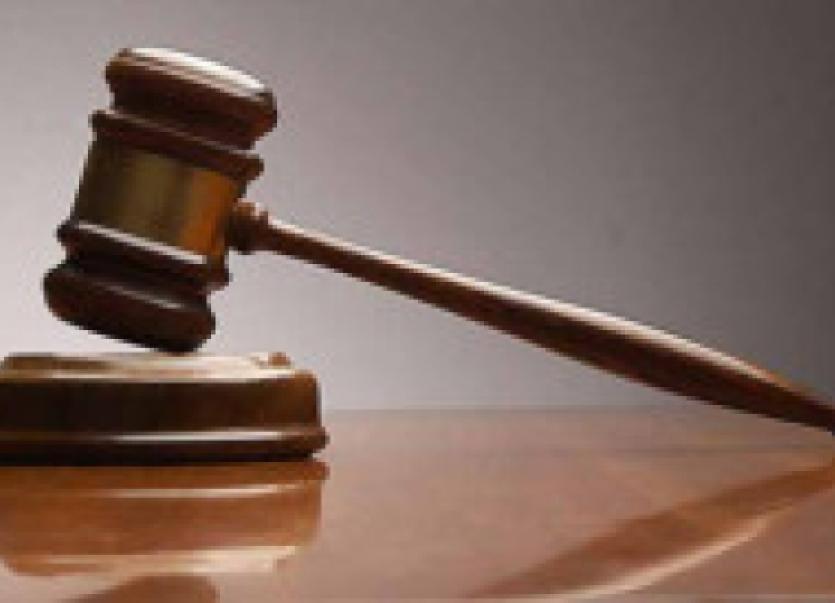 A man has been jailed for a late night knife attack on five people including a garda who suffered a life threatening injury.

A man has been jailed for a late night knife attack on five people including a garda who suffered a life threatening injury.

Letterkenny Circuit Court heard on Tuesday from Garda Sergeant Eunan Walsh that he was on duty with Sergeant Aidan Doherty when they observed an incident at the entrance to Voodoo Night club and there was a large crowd queuing to gain entry to the club.

Security staff were removing Boyle from the entrance, when Sergeant Doherty approached one of the bouncers who said Boyle had a knife. He was asked to drop it but refused. A struggle ensued and Sergeant Doherty was stabbed in the hand. Bouncer Terrence McGill was also stabbed in the wrist, his colleagues Dominic Gibson also received a wound to the leg. Security staff Ciaran McBride and Sean McFadden were also wounded in the incident.