Fatal crash accused has not complied with bail conditions 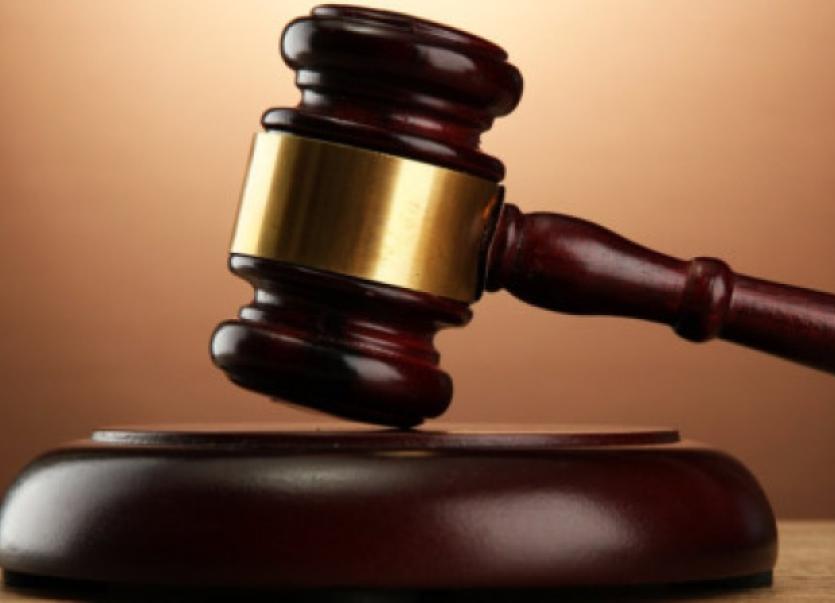 The man accused of causing the death of eight people in the State’s worst road crash has not been complying with his bail conditions, a court has heard.

The man accused of causing the death of eight people in the State’s worst road crash has not been complying with his bail conditions, a court has heard.

Sean Kelly of Hill Road, Ballymagan, Buncrana, has failed to sign on at the correct time at Buncrana Garda Station on 21 occasions since he was released on bail in November 2011, Letterkenny Circuit Court has been told this morning.

He is facing trial in relation to a fatal crash between Clonmany and Buncrana in which eight people died in July 2010.

Under his bail conditions Mr. Kelly must sign at the garda station between 9am and 6pm every Monday and Friday.

Garda sergeant Carol Doherty told Judge Keenan Johnson that Mr. Kelly has been signing on outside the hours he is supposed to.

Counsel for the State, Patricia McLaughlin BL, told Judge Johnson that the situation has become worse recently. She asked the court to press upon Mr. Kelly that he must comply with the conditions of his bail.

Defence counsel Peter Nolan said the difference was just 30 or 40 minutes on each occasion. He said the delays were due to Mr. Kelly attending medical appointments related to injuries caused in the accident, appointments with his solicitor, and the fact that his parents do not want to leave him on his own which means he has to travel with his father. He asked the judge to extend the signing on period to 10pm.

Judge Johnson changed the signing on times from 12 noon to 9pm every Monday and Friday. The judge asked Mr. Nolan to advise Mr. Kelly “in the strongest possible terms” that he must comply with the terms of his bail conditions.

Last month the court heard that Mr. Kelly’s fitness to stand trial is to be called into question by his defence.