Liam Ó Cuinneagáin named as Donegal Person of the Year 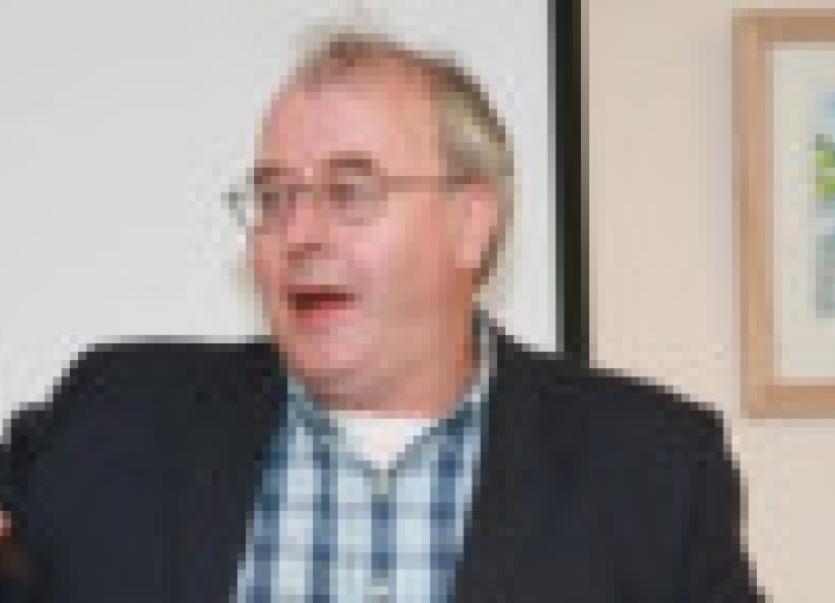 Liam Ó Cuinneagáin, a native of Gleann Cholm Cille, has been named Donegal Person of the Year for 2013.

Liam Ó Cuinneagáin, a native of Gleann Cholm Cille, has been named Donegal Person of the Year for 2013.

The announcement is ongoing in Dublin’s Mansion House tonight.

Liam has received many awards and praise for his dedication and effort in promoting the Irish language and his locality of Gleann Cholm Cille. He works tirelessly to promote both at every possible opportunity. Through his work, he has created employment in his hometown and surrounding areas and helped generate much needed revenue for the area.

Liam co-founded Oideas Gael with former UCD Dean of Celtic Studies and professor of Irish, Dr. Seosamh Watson, its current cultural director. The organisation constructed a purpose-built language learning centre (Foras Cultúir Uladh) in 1991 with assistance from The International Fund for Ireland and Údarás na Gaeltachta. As well as having strong links with many universities in North America, Oideas Gael annually attracts a broadly-based international Irish language clientele with adult students attending from Ireland and all over the globe. Former President of Ireland, Mary McAleese who has participated in the programme each year since 1998, is among the many luminaries who attend.  Gael Oideas received The National Rural Tourism Bord Fáilte/AIB Award in 1997.

Liam served as Cathaoirleach of Oireachtas na Gaeilge (1991-1994) after their national festival was hosted in Gleann Cholm Cille in 1989. He was honoured as recipient of the ReHab/AIB Donegal Person of the Year for Culture (1997).

Well-known as a lecturer and broadcaster in Ireland and abroad, Liam is also publisher of the successful Irish language internet magazine Beo.ie. He is an alumnus of the Tourism Program, Irish Institute, Boston College, (1998) and was awarded the UCD Bord na Gaeilge Alumni Award (2008) and  the prestigious ‘Gradam an Phiarsaigh/ Patrick Pearse Award’ trophy for services to education and the Irish language  in 2010.

Having completed two terms as the Cathaoirleach of Údarás na Gaeltachta (2002-2012), Liam currently serves as board member of County Donegal Tourism and of The Donegal County Enterprise Fund. He is also Cathaoirleach of Comhairle Pharóiste Ghleann Colm Cille and the Director of Oideas Gael.

Cathaoirleach, Sorcha Ní Dhomhnaill thanked Jim Mc Guinness, last year’s winner for his work, commitment and dedication. She also thanked the sponsors and the media without their support the Donegal Association could not survive!

She finished by announcing the Donegal Person of the Year “A man who has done so much in promoting An Ghaeilge, culture and bringing employment to his beautiful but isolated area of Gleann Cholmcille.” She also said that he is considered by many people as a modern day Fr. McDyer. Liam received a great welcome by all those present in the Mansion House on the night.

Liam Ó Cuinneagáin will be inaugurated as The Donegal Person of the Year 2013 at the Annual Gala Ball on Saturday 1st March in the Regency Hotel, Drumcondra, Dublin 9. This promises to be a very special night with the excitement already starting to build after the announcement on Monday night! Tickets are limited so please contact Public Relations Officer at 087 2439317 to reserve your tickets.