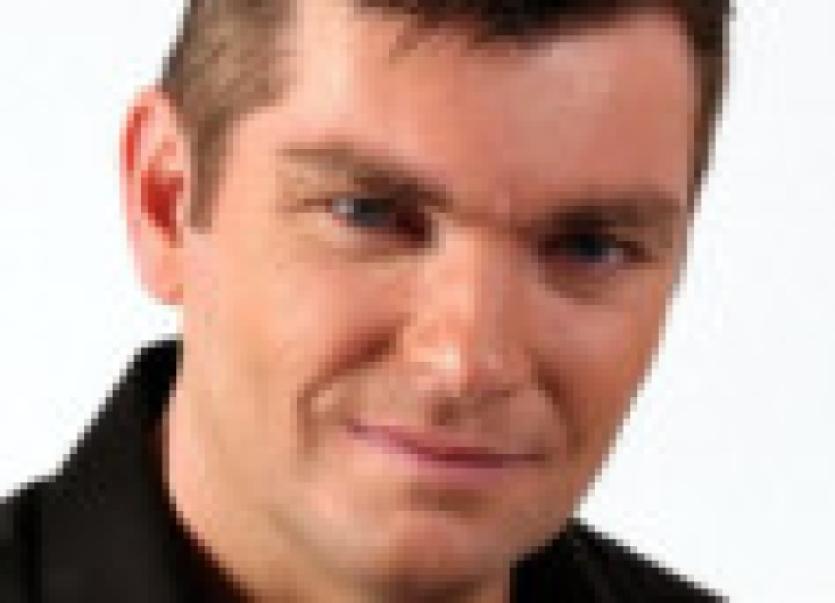 The historic and beautiful St John’s Cathedral, John Street, Sligo is the setting for a very special “Celebration of Easter Hope” to be held on Sunday 6th April at 7.30pm.

The historic and beautiful St John’s Cathedral, John Street, Sligo is the setting for a very special “Celebration of Easter Hope” to be held on Sunday 6th April at 7.30pm.

The evening will be led by Rev Alan Mitchell, whose wife was loving cared for in the North West Hospice during months before she went Home to be with her Lord on 12th January.

The service of worship and thanksgiving for her life so meaningfully led by Dean Arvon Williams was held in St John’s and those present were encouraged and uplifted by the music of Sligo Gospel Choir and South Korean soprano Eunjoo Goh, as well as the congregational singing led by Sligo Presbyterian Church Praise Band.

The music ministry of Sligo Gospel Choir has touched audiences in many churches in County Sligo and beyond. Eunjoo since coming to Sligo has made a wonderful contribution to its music and has sung at many special concerts associated with Sligo Orpheus Choir, Sligo Baroque Orchestra and Sligo Presbyterian Church.

Eunjoo also sang with her daughter Nahee when Sligo Gospel Choir led praise at a service broadcast from the studios of RTE television in August last year.

This time Sligo Gospel Choir, conducted by Richard Mitchell, and South Korean soprano Eunjoo Goh and her daughter Nahee will be joined by the recently formed Aurora Flute Ensemble consisting of Anna Fewer-Hamilton, Nadine Shannon, Colette Brooks and Lorraine Howley. They are closely associated with Sligo Academy of Music and younger members of the Academy will be joining them. Cuan Durkin, son of Pat and Nicola Durkin (proprietors of Ward’s Chemist, O’Connell Street) is an up and coming young harp player, currently looking forward to appearing on Irish television. Cuan and his harp will be present.

The music ministry of Country & Western Gospel Singer James Kilbane from Achill Island is much appreciated on both sides of the Atlantic. James was unable to be present for Doreen’s thanksgiving service on 14th January as he was in America, but he is looking forward to joining our musicians and singing for the first time in St John’s Cathedral. His singing touches the hearts of his audience wherever he goes.

The evening will be presented by Rev Alan Mitchell; Alan wishes to make it clear that there is no admission charge and tickets are not required. “We want people of all walks of life and backgrounds to feel that they can come along and benefit from the inspiration of the evening”. However, at a stage in the evening there will be a break when Doreen’s sister Norma, a Macmillan cancer nurse, will speak about the work of the North West Hospice after which an offering will be taken up for their work. Plan now to attend this very special Celebration of Easter Hope. Share this information with friends and others whom you think would benefit from such an evening. If further information is needed please contact Alan at 086 0752137.