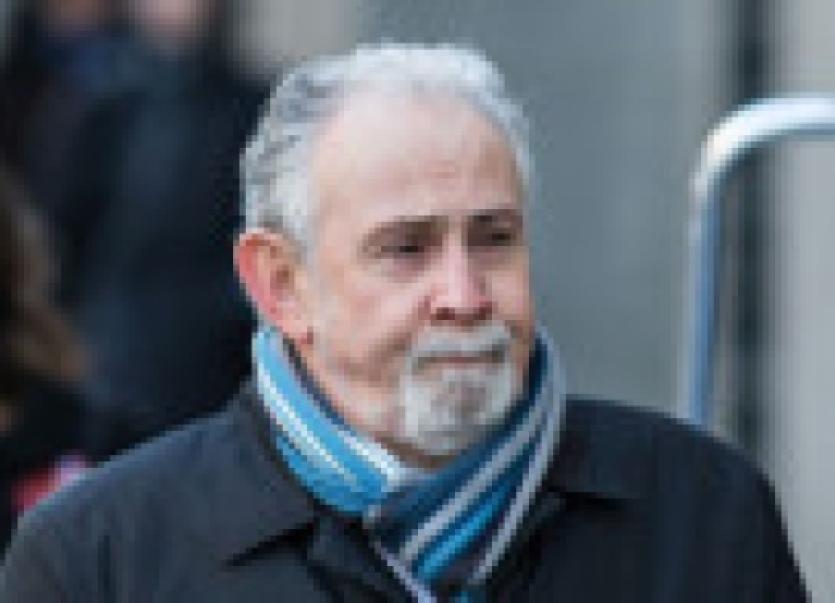 The 62-year-old was arrested at Gatwick in May and charged with the murder of four members of the Household Cavalry in the Hyde Park car bomb in 1982.

Last Friday, Mr Justice Sweeney said the case could not proceed because Downey had received a letter in 2007 assuring him that he was no longer being sought by any police force in the UK.

He was one of 187 terror suspects to receive such letters, as part the Good Friday Peace Agreement process.

The NI First Minister told an emergency meeting of Stormont today that politicians in Northern Ireland were not told about the letters.

DUP leader Mr Robinson said his predecessor Ian Paisley had written to Mr Blair when he was in power asking for assurances that no concessions had been given to Sinn Fein about on-the-runs (OTRs).

He said the reply stated there were no plans to legislate on the issue, and no amnesty had been offered but, Mr Robinson said, it did not make mention of the administrative scheme to send OTRs assurance letters.

“The answer that there were no plans to legislate and no amnesty would be introduced was a deliberate deception, a deception by omission, for the Government could easily at that stage have indicated that there was an administrative process which included giving letters to OTRs was under way,” he told MLAs

The recalled Assembly convened shortly after another Stormont minister claimed applications for five on-the-run republicans for assurance letters were still being considered by the current government.

The disclosure by Northern Ireland’s Justice Minister David Ford has created uncertainty over whether the administrative scheme is still being run by the coalition Government.

NI Deputy First Minister, Sinn Féin’s Martin McGuinness said, however, that all parties were aware of the letters scheme.

He told BBC News: “We weren’t the only people who knew about this.

“The information about this was actually within the political arena and, to a certain extent, within the public domain.”

He added: “This is a matter that has been discussed on a number of occasions at the Policing Board, so all parties knew it.”