Brutal
murder ‘will be solved’ 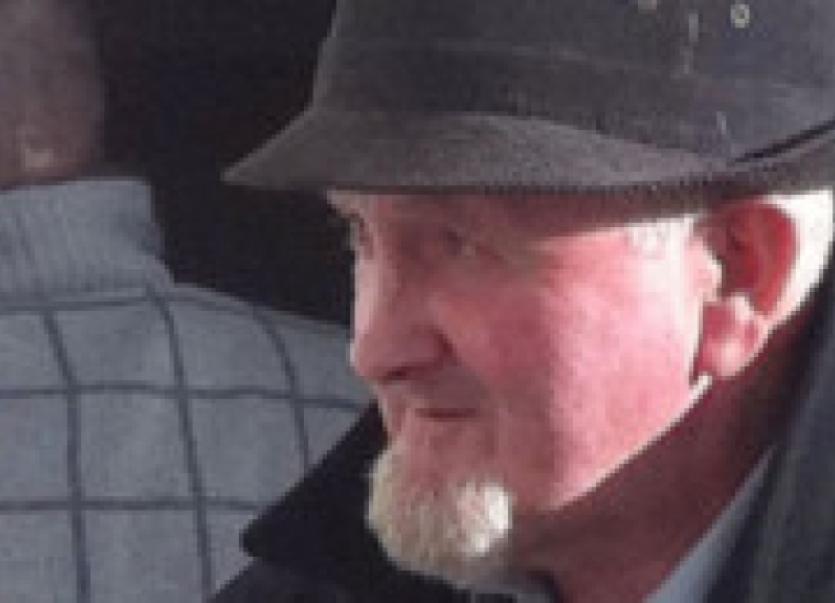 The detective leading the investigation into the murder of Seamus Doherty says he is confident the murder will be solved.

The detective leading the investigation into the murder of Seamus Doherty says he is confident the murder will be solved.

The father-of-four was murdered in Churchill in June 2012. A postmortem revealed the 67-year-old had been assaulted before he died.

Detectives investigating the case issued an appeal for information last June on the first anniversary of the murder.

Inspector Pat O’ Donnell, who is the senior investigating officer on the case, said he is confident the murder will be solved.

Patience is needed as the investigation team have to be very thorough in order to prove the case beyond reasonable doubt, he said.

“All the ingredients are there,” he told the Donegal Democrat/Donegal People’s Press. “It’s just a matter of doing it right so that when it goes to court we will get a conviction. The investigation is very much alive. Every lead is being followed to finality. We will not be letting go until it is brought to finality.

The Letterkenny-based inspector said a full team of detectives is working on the murder investigation with assistance from the National Bureau of Criminal Investigation in Dublin. “The investigation team has done a lot and there is still a lot to be done,” he said. “We are still following lines of inquiry. We have to be sure that we have all evidence possible.”

Mr. Doherty’s body was found at his home at Drumacanoo, Churchill, in the early morning of June 17th, 2012. Initially the death was not thought to have been suspicious, but the post mortem revealed that he had been assaulted. He had been seen in Letterkenny the night before his body was discovered. Mr. Doherty returned home around 9.30pm on the night before he died and a 999 call was made following the discovery of his body in the bathroom of his home before 2am.