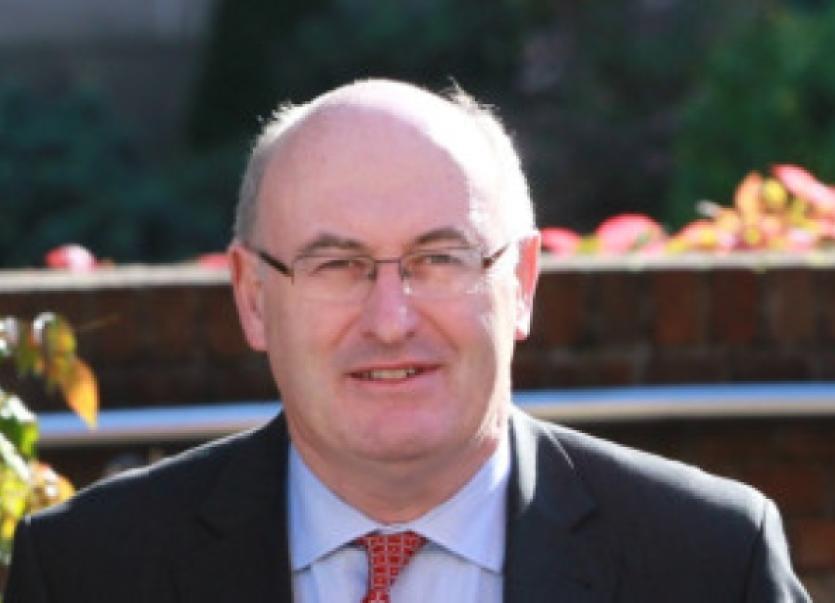 Only a small percentage of homes at risk of radon gas have been tested, Minister for the Environment Phil Hogan warned this week.

Only a small percentage of homes at risk of radon gas have been tested, Minister for the Environment Phil Hogan warned this week.

According to the Radiological Protection Institute of Ireland (RPII), many areas in Donegal are at high risk of radon, including parts of Ballyshannon, Bundoran, Letterkenny, Moville, Pettigo, Quigley’s Point and Stranorlar.

Minister Hogan was speaking at the launch on Monday of the new National Radon Control Strategy for Ireland at the Eleventh National Radon Forum in Kilkenny. “The strategy aims to tackle the serious public health problem of radon gas by reducing the number of lung cancer cases caused by the gas,” he said.

As part of the new strategy, homeowners may be required to test for radon before selling and landlords may face similar regulations before renting properties out.

Radon is a naturally occurring radioactive gas that originates from the decay of uranium in rocks and soils. It is linked to up to 250 deaths from lung cancer every year. The gas has no smell, colour or taste and can only be detected using special equipment. Outdoors, radon quickly dilutes to harmless concentrations but when it enters an enclosed space, such as a house or other building, it can accumulate to unacceptably high concentrations.