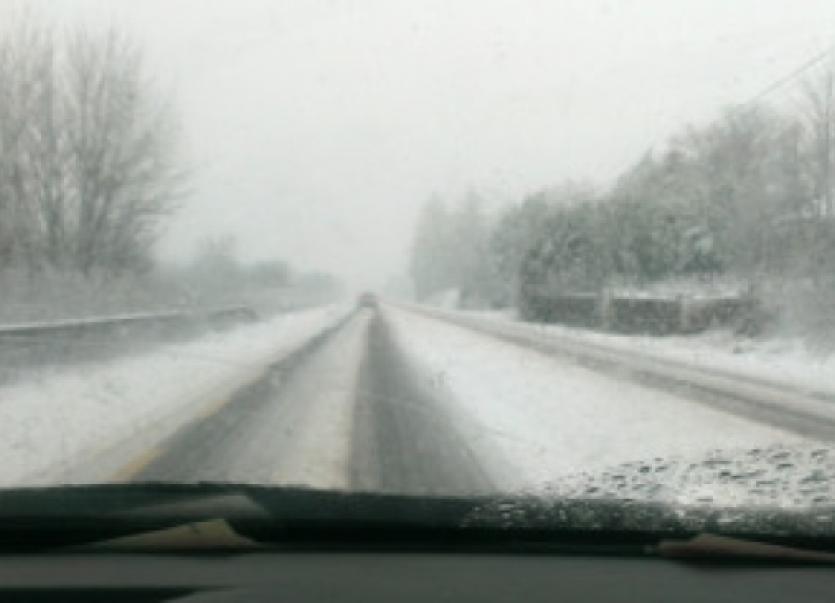 Donegal County Council has responded to criticism following massive tailbacks on the N15 between Donegal Town and Ballybofey last Friday.

Donegal County Council has responded to criticism following massive tailbacks on the N15 between Donegal Town and Ballybofey last Friday.

There were reports from drivers that it took up to three hours to travel from Letterkenny to Donegal Town because traffic had come to a standstill.

A council spokesperson explained that the route was split for winter maintenance purposes, from Letterkenny to Stranorlar and from Stranorlar to Donegal Town, from Tuesday to Sunday, February 11-16. The shorter sections meant council workers could “continuously snow plough”.

The spokesperson continued: “On Friday afternoon, we had 23 gritting lorries with snow ploughs mounted on each one on standby. “We experienced up to eight inches of snow fall in Barnesmore Gap and other locations across Donegal on within a 40min window.

“We deployed an additional gritter and snow plough from the Donegal area to concentrate on the Gap. We had two gritters/snow ploughs on the section from approx 2pm on Friday until 9pm that evening, continuously clearing snow and gritting the road.

“Some of the problems we experienced were that a lot of traffic stopped and built up on the N15 at this location which led to our gritters being unable to plough this section of the road and in turn free the traffic.

“We also had some HGVs getting stuck and causing additional problems, not to mention cars breaking down on the network.”

The council diverted resources from areas less affected by snow to the N15.

The spokesperson said it “is practically impossible to work as efficiently in snow when you have a build up of traffic on the network” and said driver behaviour plays “a big part” in traffic flow.

“The Council’s policy is to try, within the limited resources available, to maintain traffic routes in a passable condition in the interest of maintaining road communication”, the spokesperson concluded.