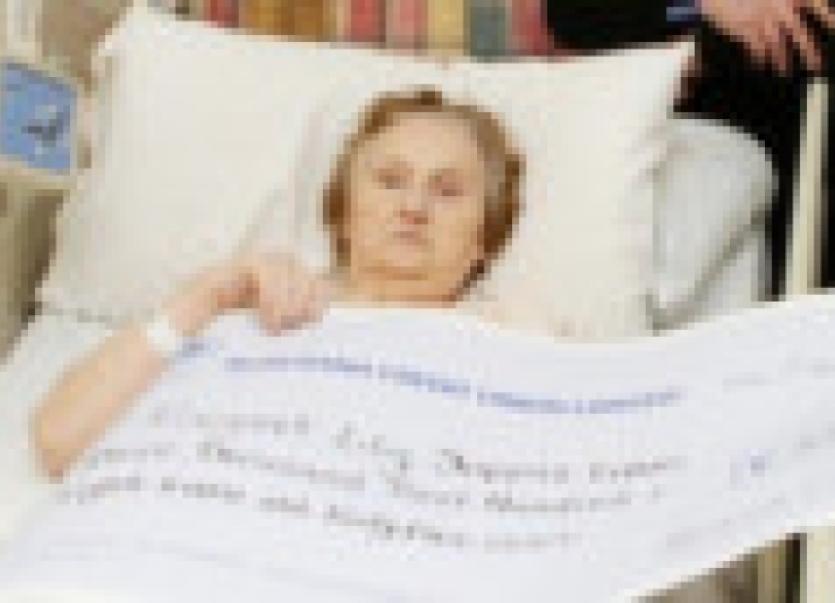 A County Councillor has hit out at the length of sentence handed down to man jailed for robbing a 96-year-old woman.

A County Councillor has hit out at the length of sentence handed down to man jailed for robbing a 96-year-old woman.

A 49-year-old man has been sentenced to five years in prison for robbing a 96-year-old woman in her home on the outskirts of Buncrana last January.

Thomas Allcock, who Letterkenny Circuit Court was told was originally from the UK and from a travelling background, broke into the home of Margaret (Gretta) Lilly in the early hours of January 5th.

He broke down the locked door of her bedroom and demanded money.

Letterkenny Circuit Court was told that he pulled Ms Lilly by the hair, dragged her from her bed, kicked her and pushed part of a cardigan into her mouth.

Ms Lilly had €3,000 in her handbag, which she had in the bed with her, which Allcock took.

It also contained her mother’s wedding ring and to date it has not been returned. Allcock said he could not help locate the ring when asked by the Judge at the sentencing.

Ms Lilly activated her personal alarm to get help after the incident.

She was taken to hospital, where she stayed for four days.

She later returned to hospital with chest pains and anxiety and is now living in a residential home and has not returned home since.

Sgt Daniel Devlin told the court that Allcock had 71 previous offences in the UK and had been discharged from prison a few months before the burglary on licence, including the condition that he not leave the UK.

He had been residing in the Inishowen area and had called to Ms Lilly’s home twice earlier in the day. He broke in and attacked her, looking for scrap metal.

Allcock’s barrister, Michael Morrisey BL, said he had a very difficult background, including a drug problem, and he had taken cannabis and crack cocaine on the night he burgled Ms Lilly.

Allcock told the court that he was ashamed of what he had done and apologised.

Judge John O’Hagan refused a defence request to suspend part of the five-year sentence saying he would not suspend one minute of it.

He praised the gardaí for their investigation and the local community for their help and support.