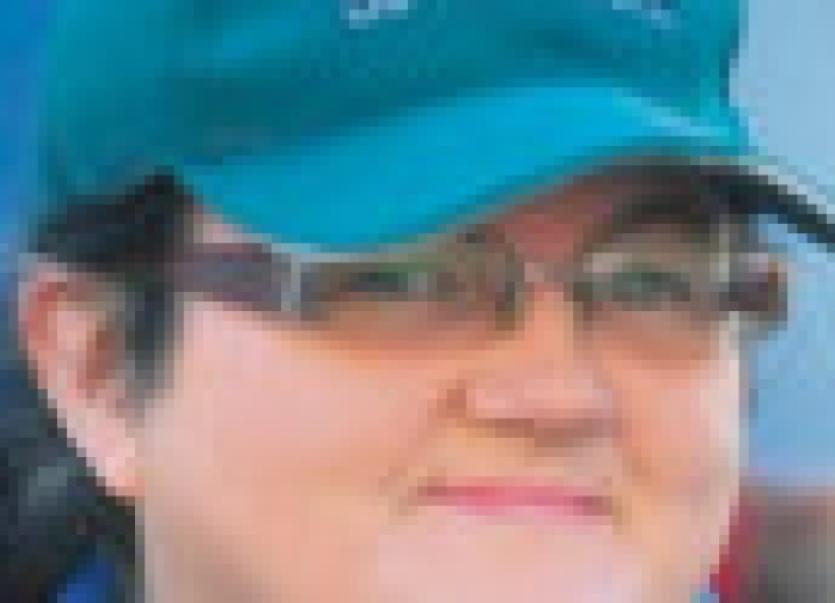 establish why the DPP didn’t respond to the summons.

Judge Mary Devins had adjourned the case from October for a decision at Donegal District Court.

Inspector Goretti Sheridan said she had no instructions on why the DPP hadn’t responded.

Judge Devins said the DPP’s attitude had to be ascertained. She said it “would have been helpful” and courteous if there was

acknowledgement of the witness summons from the DPP.

The hearing was adjourned until Ballyshannon District Court on June 6 after Ms McCafferty, 40, said she was running in the local

elections in May and was considering running in the European elections

of power by the gardai.

YouTube after hearing complaints about him when she canvassed for election.

She said that when she ran as a candidate in the Donegal Co. Council and Bundoran Town Council local elections in 2009, she was

approached by members of the public who raised concerns about the way Mr Duffy carried out his duties.

She said: “I took it upon myself to educate people because they have a right to know what’s happening. When I worked for the council,

I was told that the public had a right to photograph or video me.”

Eddie Duffy told the October hearing that Ms McCafferty repeatedly photographed and videoed him at work. His children told him

She is accused of harassment on eight different dates between April 17 and September 16, 2012 at Finner and Drumacrin in Bundoran.