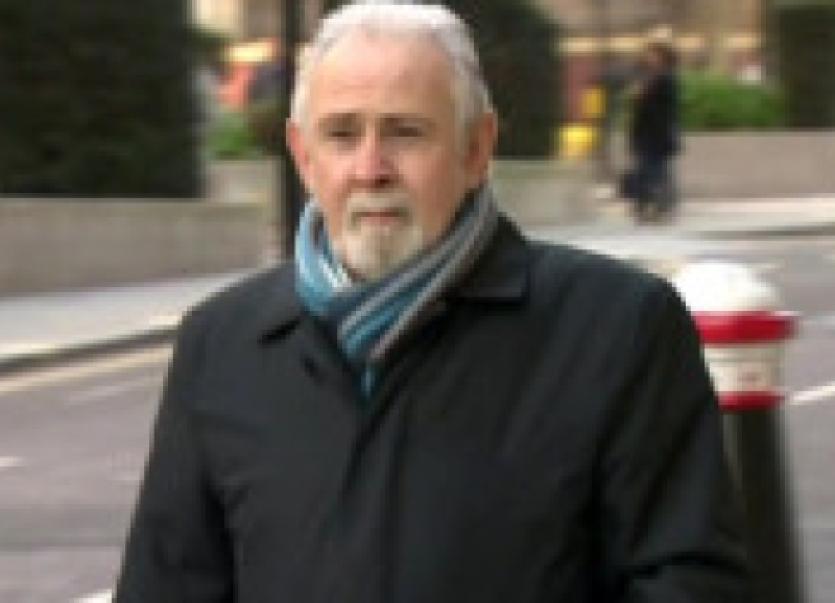 A weekend welcome home event is planned to mark the return of John Downey after his murder trial case was halted in the UK this week.

A weekend welcome home event is planned to mark the return of John Downey after his murder trial case was halted in the UK this week.

He had been charged with the murder of four soldiers who died in the Hyde Park bombings in 1982.

At the Old Bailey last Friday, Mr Justice Sweeney ruled that the case could not go ahead.

Mr Downey, who resides in Ards, Creeslough, was due to return to Ireland last night. He had been held in England for the last nine months.

A social event is planned for the Lagoon in Termon on Saturday evening to welcome him home and thank his supporters for their assistance while he was held in the UK.

The same venue hosted a well attended fundraiser in June for him while he was on remand.

Sinn Féin TD, Pearse Doherty, said the free event is being held to thank the “hundreds of people from across the county and further afield” who helped raise funds for his defence and support last summer.